Signs Of Pregnancy That Go Unnoticed

Early pregnancy signs may be so subtle that many women simply end up ignoring them.

Pregnancy is the process of a fertilized egg developing inside a woman's uterus until it is ready to be born. It typically lasts around 40 weeks and is divided into three trimesters. The baby grows and changes as its organs and body systems develop during this time. Pregnancy also involves changes in the mother's body and can result in physical and emotional changes. In an Interaction with OnlyMyHealth, Dr Sushma Tomar, Consultant - Obstetrician & Gynecologist, Fortis Hospital, Kalyan, explained the early signs of pregnancy that go unnoticed.

Signs Of Pregnancy That Go Unnoticed

Early pregnancy signs may be so subtle that many women simply ignore them. nderstanding the potential indicators of pregnancy allows women to become more aware of any changes in their bodies and detect a possible pregnancy at an earlier stage.

Early pregnancy symptoms might be noticeable, but several women overlook them. There are many signs of pregnancy, but not everyone experiences all the symptoms. The primary sign of pregnancy is that you have missed your menstruation, especially if it has been consistent every month and you are not using any form of contraception. To confirm pregnancy, a urine pregnancy test or HCG hormone blood test should be performed. 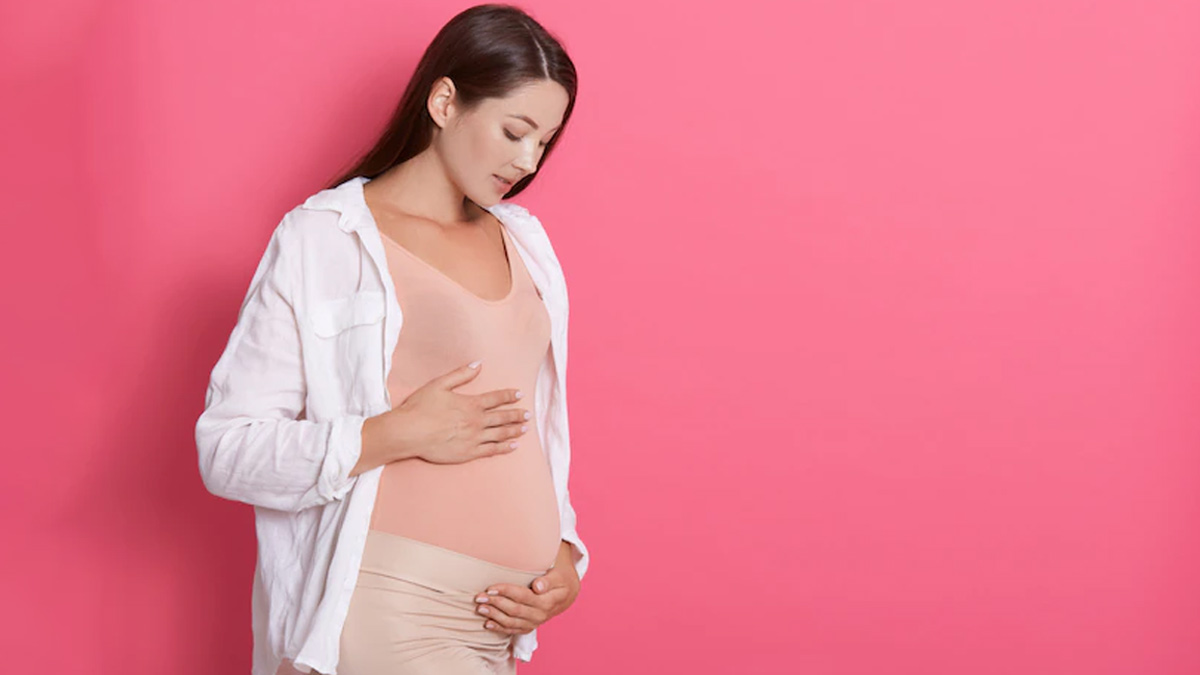 Most of the time, scanty bleeding is experienced, called 'implantation bleeding'. Patients usually consider this bleeding as scanty menses and do not think of it as pregnancy.

Also read: Important Tests During Every Trimester Of Pregnancy

Lactating women do not get regular menses, but pregnancy can occur at any time, even while lactating. Many women even experience premenstrual symptoms during their pregnancy. This is because of the Progesterone hormone. But once you miss your date of menses, you should do a pregnancy test to confirm it.

Everyone does not experience nausea, vomiting, or giddiness during early pregnancy, so in that case, the first symptom is a missed period. Also, patients assume nausea and vomiting as signs of acidity and take it for granted. So, if you experience any sign of nausea, vomiting, giddiness, white discharge per vagina, breast tenderness, fatigue, or a missed period, speak to your gynaecologist to have your concerns and queries addressed.

Some Other Signs That Indicates Pregnancy

It could be an early pregnancy symptom if you've been feeling hot and irritated for at least two weeks. A rise in body temperature after ovulation can cause hyperthermia or overheat. Because the baby will require more energy as it grows, overheating may occur later in the pregnancy. This can cause warm skin, lightheadedness, and headaches.

Diarrhoea and morning sickness are two frequent digestive issues that pregnant women face. Nonetheless, hormonal changes might produce diarrhoea and speed digestion. Diet may also have a role. Spicy, high-fibre, and high-fat foods might make you nauseous during the first trimester of pregnancy.

Also read: Can BMI Affect Pregnancy? Here’s What You Need To Know

Breasts typically grow more sensitive during the first two weeks of pregnancy as more hormones are released, activating the breast glands and preparing them for breastfeeding. Breast volume increases as the mammary glands begin to develop to satisfy the demands of the baby after birth.