Signs of infidelity in men

The act of infidelity is perceived differently by women. While some consider only the sexual act outside the relationship as unfaithful, others feel that even being emotionally attached to someone else is cheating. There are some who consider even pornography as a violation of exclusive sexual union between them. 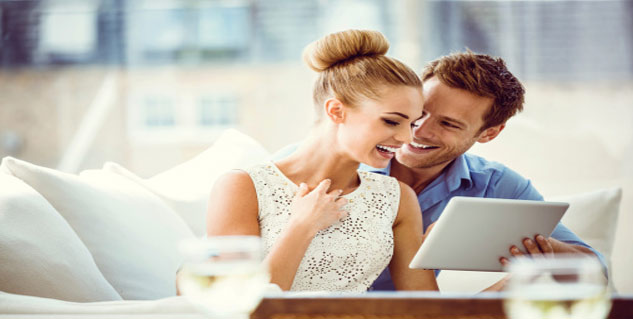 The signs of any one or all types of infidelity can be similar, although it is difficult for women to know for sure.

The most telltale sign of a man being unfaithful is the time away from home for which he seems to be making one excuse after another. He will need time away from home to indulge in the new relationship and has to lie about his whereabouts. Some other signs of him being secretive so as to avoid accountability of his actions can be spending more time supposedly at work, recreational activities, a new found interest in running errands for you, and sudden absence or wish for being alone for short periods. All these may indicate time away from you which he spends with the other woman or to communicate with her.

Change in spending behaviour is another important sign of him being with another woman. Watch out for his credit card bills and look at his spending in the past month or so. If you find any unusual charges, it could well be due to his spending on his newfound love interest.

Signs in your home

It is common for a cheater to bring his woman home. You can check for any signs of another person having been in your home if you come back after being away for a while. It is not unusual for such people to leave their things behind. Bathroom or bedrooms are the most likely places for you to find something, but these are not the only places.

If you find that your man has started behaving differently to you all of a sudden, it could well be because of the new found interest in his life. Men may or may not be aware of these changes and tend to get angry when brought to their notice. So, if he is behaving in a way that creates a distance between you and him, it is probably because of his altered sentiments. His perception of you changes as constant comparison between him and you is changing his feelings.