Why do couples make each other jealous?

Jealousy forms a common part of every relationship. But, have you ever wondered what triggers those envious feelings in you? Here are your answers.

Where there is love, there is jealousy. It may not be there throughout, but at some point or the other jealousy comes into being and shakes hand with love and then both decide to peacefully co-exist with each other. 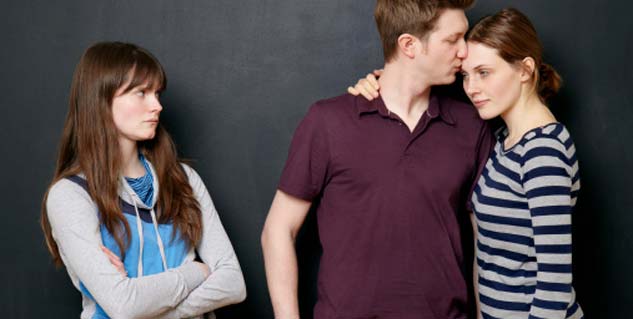 So, if jealousy is `normal’, why do most people fear it? The answer is simple. When in a relationship there is more jealousy than love, it can sabotage the bond.
Scientists obviously find jealousy to be an interesting subject for research and have come up with more concrete reasons for its existence and repercussions.
Although, there are many theories around the feeling of jealousy, the one common perspective is the concept of loss.

What do studies suggest?

Recent studies have tried to put their primary focus on understanding jealousy evocation or the times a person wants to make his/her partner jealous.
Researchers speculate that provoking jealousy may work as a secret test for some people. This means individuals may measure their partner’s commitment level based on their response to jealousy manipulation attempts.

Researchers Marissa Pytlak and Laura Zerega, under the direction of their co-author and advisor, Dr. Marian Houser studied three relationship factors that could make jealousy evocation comprehensible. The study that appears in the issue of Communication Quarterly focused on factors such as commitment, satisfaction and uncertainty. 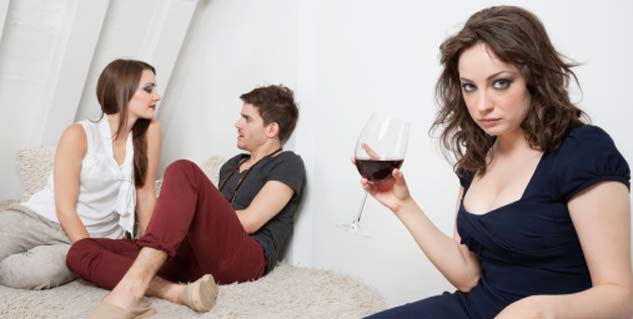 It was found by the researchers that people who made frequent attempts to make their partners jealous were reported to have low satisfaction level, high uncertainty levels and low levels of perceived partner commitment. While studying the unique predictive abilities of each variable, the only predictor of jealousy evocation was found to be the perceived level of partner commitment.

So, the mystery is solved. You now know what drives the process of jealousy in you.