Without having to alter your food and eating habits, you can trigger weight loss in the body through scents. Read all the details in this article.

The most common belief is that what we eat shows up on the body. Our eating behavior is responsible for the fat stores in the body. This is a half-truth. Fat restoration or weight gain depends on the fat metabolism of one's body which has nothing to do with your eating habits. Researchers have even found that it is possible to change the body's fat storage without modifying eating habits. Some scents can trigger fat metabolism in the body that can aid weight loss.

The relation between scent or fragrance and fat metabolism has been evidently there since ages but the underlying mechanisms that relay the purpose are still unclear. It is carried by Olfactory perception which is highly regulated and complex. The olfactory neurons provide the information to interneurons which then interpret the received information to give instruction or command to other neurons aa well as peripheral tissues. There are a lot of scents present in the environment which can be easily identified by a particular olfactory neuron with the help of specific receptors. Dr. Ayse Sena Mutlu who works at Baylor's Huffington Center On Aging raised the question of whether it is possible to alter the fat metabolism without changing the dietary habits in a person. This question and led to the research of finding alternatives to dietary alterations for fat burn.

Also Read: One Glass Cumin-Ginger Water In The Morning Can Cut Belly Fat

Mutlu and her fellow researchers were working on the laboratory worm C. Elegans and conducted tests to find if neurons in the body can send signals to modify lipid metabolism without having to change eating habits. "When we found a connection with the sense of smell, we were very surprised. We expected a link with taste or related to eating," said Mutlu. 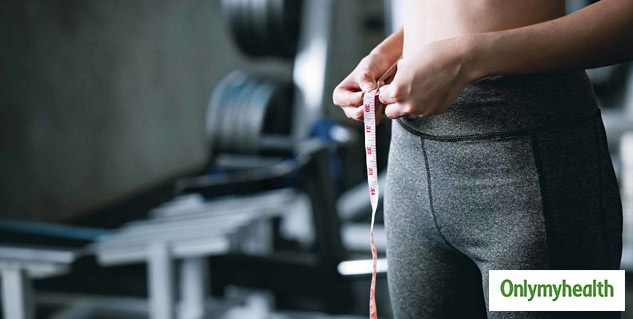 They started off to study how olfactory neurons or olfaction mechanism controls and affects the bodily mechanism. The laboratory worm that they were researching named C. Elegans consists of 3 pairs of olfactory neurons that can ably identify a wide variety of airborne fragrances. "Some odors selectively activate or inhibit a single olfactory neuron, while others can stimulate a group of neurons. We found that these neurons act through a particular neuroendocrine pathway and neural circuit to alter fat metabolism,” Mutlu said.

“Our findings bring a new perspective on how lipid metabolism is regulated and may help understand why some people may be more resistant to metabolic problems while others are more vulnerable," she added. In fact, there is a direct relation between olfactory neurons, lipid metabolism and neurodegenerative ailments.

Sushmita Sen's Fitness Challenge: Learn How To Balance Weight On One Leg