Risk of Malaria in Children

Risk of malaria in children is greater than adults because  the immune system of the children is undeveloped.

Children are at an increased risk of malaria because their immune system is not yet fully developed. Africa is the most severely malaria endemic region of the world. Most of the deaths in Africa due to Malaria are that of children. The risk of malaria is more in Africa mainly because of lack of infrastructure for medical services in African countries. Moreover, resistance to anti-malarial drugs has only contributed to the problem. 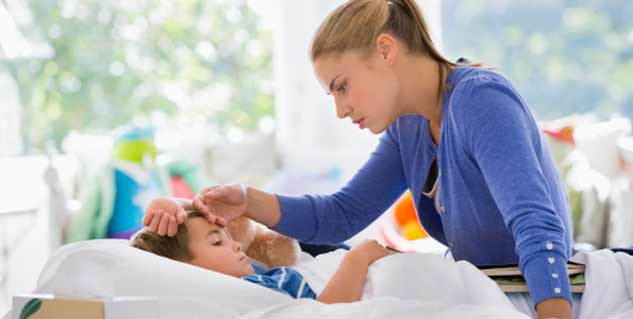 Various researches by World Health Organisation (WHO) and other agencies on malaria deaths have suggested that malnourished children are at an increased of getting afflicted and dying from malaria. It was found that mildly undernourished children are twice more likely to die after malaria infection than those who are not undernourished. This can explain why the incidence of malaria deaths continues unabated in poor countries of Africa. It goes without saying that malaria risk in children can be reduced by improving their health with nutrition. 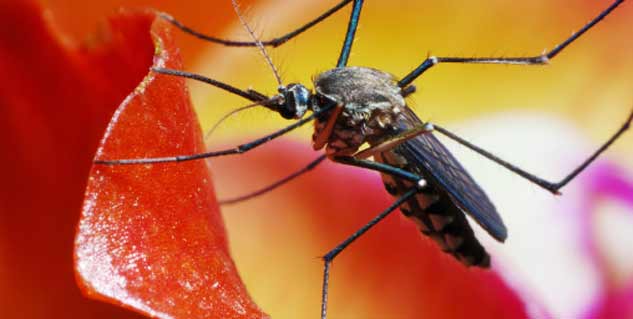 Malaria in children also leads to several other complications that require medical attention too. Anaemia, epilepsy, cerebral malaria and neurological problems are often the result of lack of malaria treatment. 75 % cases of the more than 1 million deaths due to malaria each year is of African children. Even the serious consequences of malaria that is possible after suffering from malaria once or twice remain unrecognized.

Malaria in children is blight on economic development of these countries too as a major chunk of the resources get used up in treatment costs. Such a state of a preventable disease has been proclaimed as unacceptable but a lot need to be done for reducing the number of malaria deaths worldwide and particularly in Africa.