Researchers have discovered an Immunity-boosting Molecule to fight Bacterial Attack

Researchers have discovered a molecule that can help to improve the immune system by increasing defense against bacterial attack.

A team of researchers including one of Indian origian, has discovered how a protein molecule in the immune cells promotes the production of nitric oxide. This protein molecule helps to defend the body from bacterial attack. 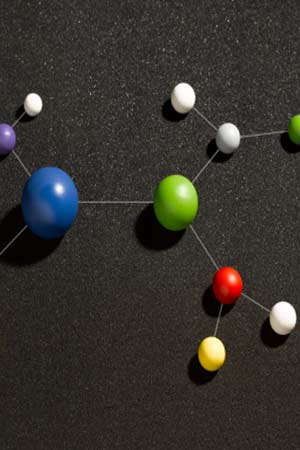 The protein molecule can offer a target for reining in the inflammatory response that must be able to fight infection without causing any damage to the tissue. “NFATc3 is one of several related protein molecules known to play a role in regulating genes in the T and B cells of the immune system”, said Ravi Ranjan, an Indian-American research scientist at the University of Illinois, Chicago. He is also the first author on the paper.

The Indian American scientist as well as his collaborators wanted to find out if NFATc3 had any role to play in macrophages-specialised killer cells that hunt down, engulf as well as destroy marauding bacteria.

Macrophages play a significant role in reducing out-of-control reaction to the infection that may cause organ failure as well as death. This is also responsible for lowering inflammation in sepsis.

Ranjan said, “Without the ability to synthesise inducible nitric oxide synthase, a macrophage would be missing a key element of its chemical weaponry. We would expect these cells to be much less effective at killing bacteria and attenuating sepsis”.