The changes in  their muscle strength and muscle thickness were measured and compared later for results. Read ahead to know more.

A new research finds that a little bit of daily activity is much more beneficial than longer periods of exercise. In collaboration with Niigata University and Nishi Kyushu University in Japan, the four-week training study was conducted in three groups of participants performing an arm resistance exercise. The changes in  their muscle strength and muscle thickness were measured and compared later for results.

ECU Exercise and Sports Science Professor Ken Nosaka said these studies continue to suggest very manageable amounts of exercise done regularly can have a real effect on people's core strength. Talking along the lines he said, "People think they have to do a lengthy session of resistance training in the gym, but that's not always the case. Just lowering a heavy dumbbell slowly once or six times a day is enough of daily exercising."

Also read: Can Monkeypox Spread To Pets? Here's What We Know So Far 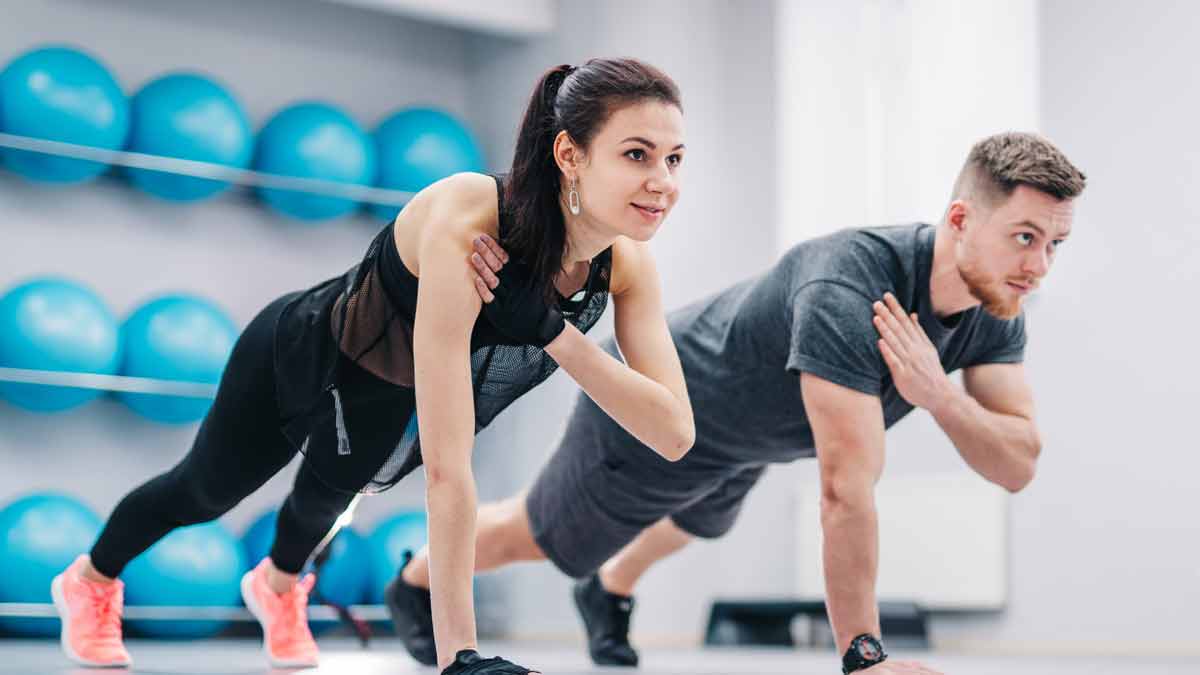 "We only used the bicep curl exercise in this study, but this would be the case for other muscles as well, at least to some extent. Muscle strength is extremely important to our health. This could help in preventing a decrease in muscle mass and strength with ageing. A decrease in muscle mass is a cause of many chronic disease such as cardiovascular disease, type 2 diabetes, some cancers, dementia, plus musculoskeletal problems such as osteoporosis," Professor Nosaka added.

Although, the reason is not yet known precisely why the body responds better to resistance exercises in smaller doses rather than bigger loads less frequently.

Professor Nosaka said, "Muscle adaptations occur when we are resting; if someone was able to somehow train 24 hours a day, there would actually be no improvement at all. Muscles need rest so that they improve their strength and muscle mass, but muscles appear to like to be stimulated more frequently."

"If someone's sick and can't exercise for a week, that's fine, but it is better to just return to regular exercise routine when you're feeling better," he added.

MORE FOR YOU
Importance of Vitamin D for Skin and Hair
Diet After Abortion: Here Is What Women Should Eat After An Abortion
6 Starchy Foods to Avoid If You’re Trying to Lose Weight
From Immunity boosting to Anti-inflammatory Properties, Know Top 6 Health Benefits of Papaya
5 Facts About Cervical Cancer That Indian Women Need to Know
Tomato Flu: Ways To Keep Your Child Safe, As Per Doctors

Can Monkeypox Spread To Pets? Here's What We Know So Far