Raju Srivastava Passes Away At The Age Of 58

Comedian Raju Srivastava passed away at the age of 58 as confirmed by his family. Read on.

Comedian Raju Srivastava passed away at the age of 58, his family confirmed. He was admitted to All India Institute Of Medical Sciences (AIIMS) in Delhi on August 10 after suffering from chest pain and collapsing while exercising in the gym. The comedian underwent an angioplasty and was put on ventilator due to his critical condition. He regained consciousness 15 days post being on life support. But, on September 1, Raju ran with high fever (100 degrees) and was put on the ventilator again.

Raju Srivastava diet at 10.20 am, after being hospitalised for around 41 days. In the the past few days, his health status fluctuated significantly. Raju Srivastava's cousin had earlier told PTI, "He was doing his routine exercise and while he was on the treadmill, he suddenly fell down. He suffered a heart attack and was immediately taken to the AIIMS hospital." 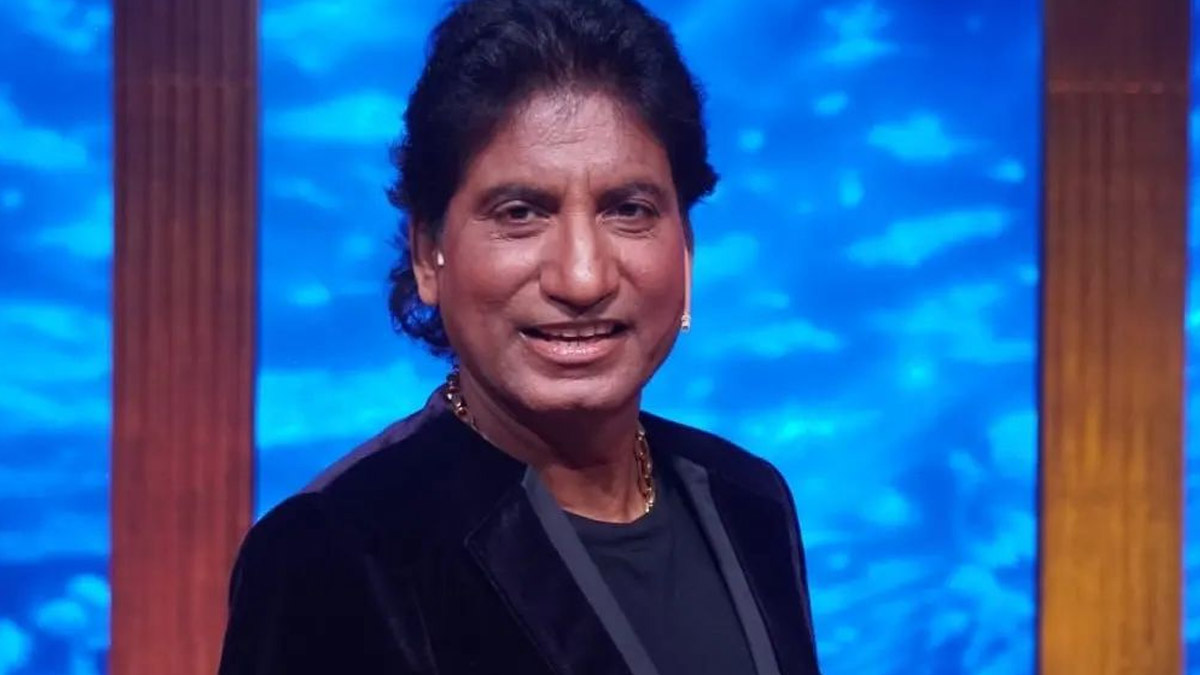 He gained popularity after stellar performances on the stand-up comedy talent hunt show 'The Great Indian Laughter Challenge'. The show's first season premiered in the year 2005. The 58-year-old stand up comic was also seen in Bollywood movies like "Main Prem Ki Deewani Hoon", "Maine Pyar Kiya", "Baazigar", "Bombay to Goa" (remake) and "Aamdani Atthani Kharcha Rupaiya". He was also one of the contestants in the third season of Bigg Boss. Srivastava was the chairman of the Uttar Pradesh Film Development Council.