Post menopausal bleeding is the bleeding that happens even after menopause. Here are its causes and treatment.

Menopause is absence of bleeding from the uterus for more than 12 months. So, any amount of bleeding after one year of no periods is considered abnormal and needs to be investigated. The condition is defined using the term 'Post-Menopausal Bleeding'. It is important to pay attention to the occurrence to rule out conditions like malignancy. To know about the cause and treatment of post menopausal bleeding, OnlyMyHealth editorial team spoke to Dr. Shivani Sabharwal, Gynecologist, Apollo Spectra Delhi.

Postmenopausal bleeding can be caused by several disorders:

1. Polyps: These tissue growths can appear on your cervix, inside your uterus, or in the cervical canal. They can cause spotting, irregular bleeding, or bleeding after intercourse.They are often not malignant but may require removal not only for correct diagnosis but also treatment. 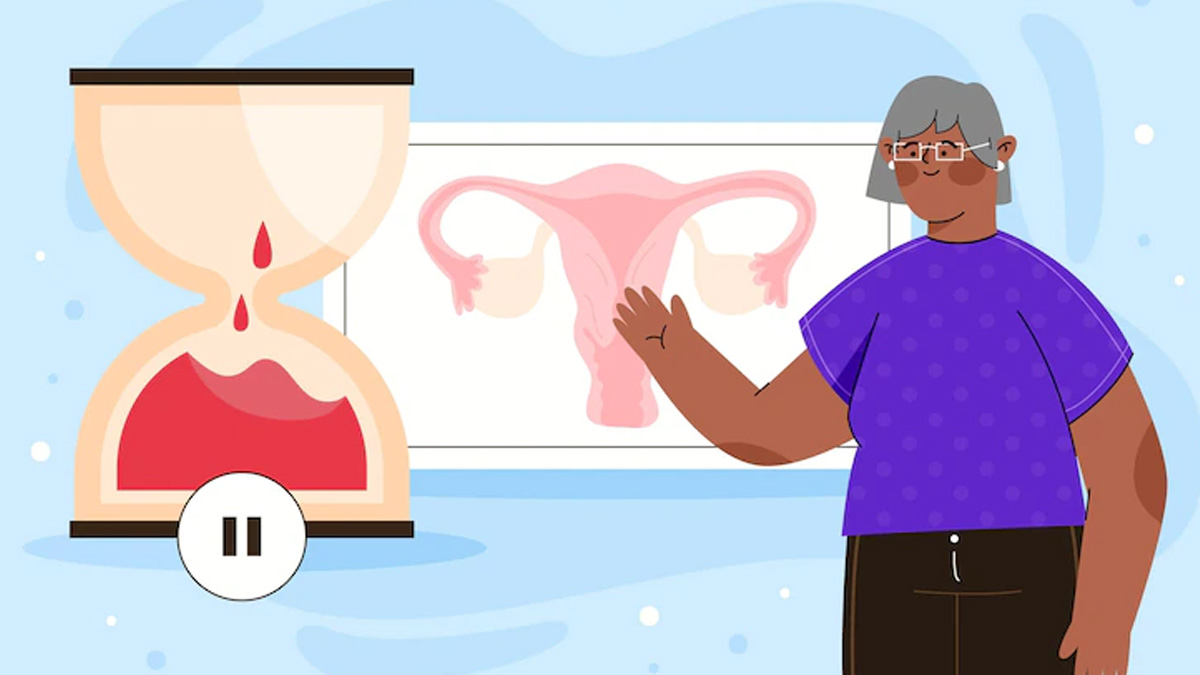 After menopause, any vaginal bleeding/ spotting should raise alarm since it can be a sign of endometrial or uterine, cervical or vaginal cancer. Any medical management before diagnosis will not only delay the diagnosis but also treatment.

3. Endometrial atrophy (thinning of the uterine lining): The tissue that lines your uterus is called the endometrium. It reacts to oestrogen and progesterone hormones. It may become overly thin after menopause due to low hormone levels. This might result in bleeding.

5. Some STDs, such as chlamydia and gonorrhoea, can result in spotting and bleeding after intercourse. Even herpes lesions can bleed. Though they are not common.

What are the treatment options for postmenopausal bleeding?

The cause behind postmenopausal bleeding determines how it should be treated.

Most cervical and uterine infections are treated with antibiotics. Oestrogen may reduce bleeding caused by dry vaginal tissue. Oestrogen can be delivered through various routes, each with its advantages and disadvantages. A pill, lotion, ring, or patches can be used to deliver oestrogen. This needs to be combined with progestin. This is called Hormone Replacement Therapy (HRT). Before starting the same, the patient needs a complete evaluation for previous history, family history, blood parameters, and other investigations including Paps smear, ultrasound, Endometrial biopsy and Sono-Mammography. 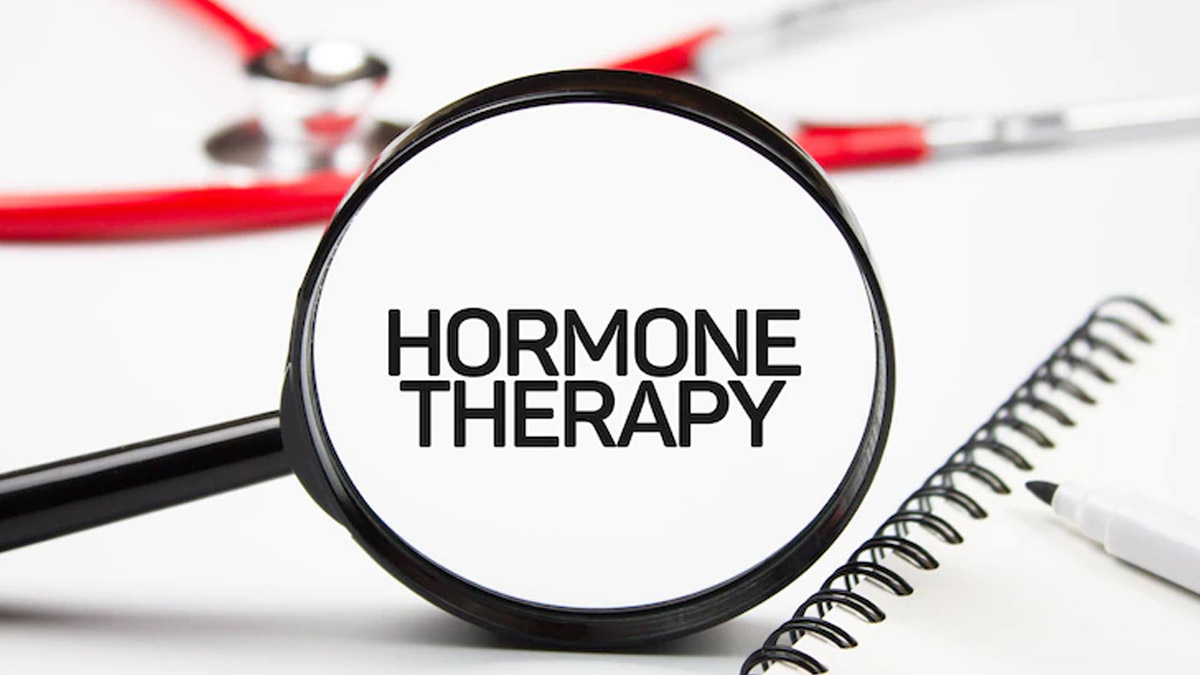 A camera is inserted through vagina to access the vagina, cervix and uterus. This can be carried out as an in-office procedure for diagnosis or under complete general anaesthesia, for not only diagnosing but treatment.

Also read: Do Not Ignore Bleeding After Menopause, It Could Be A Sign of Uterine Fibroids

A technique called dilation and curettage (D&C) is an old age method which was used to sample the uterus' lining and send the same for testing. D & C is a blind procedure with less accuracy not only for diagnosing but treating Any polyp. Also, sometimes tissue is not obtained if the lining is atrophic.

Hysterectomy is the treatment of choice if the biopsy shows some abnormality or if there are repeated episodes of bleeding. This can be done by three routes – vaginal, open, or laparoscopically ( KeyHole Surgery). The uterus tubes, cervix and ovaries are removed. If malignancy is diagnosed, then extended surgery is performed.