Dysfunctional Uterine Bleeding is caused due to imbalance in hormone secretion.

Irregular bleeding from the uterus is called dysfunctional uterine bleeding or anovulatory bleeding. This is caused by a disturbance in the normal menstrual cycle, due to which the uterus starts to bleed either too much or too little, there are a lot of reasons behind this irregularity.

Most of the following kinds of bleeding are visible in the symptoms of dysfunctional uterine bleeding. It shows different patterns of bleeding;

Cause of Dysfunctional Uterine Bleeding

Dysfunctional Uterine Bleeding is caused due to imbalance in hormone secretion. When the ovary releases an egg, the lining of the uterus sheds due to release of a hormone.

Other causes of abnormal bleeding include problems in the uterus. Many women get fibroids, which are noncancerous tumors that grow in the uterus or in its muscles. 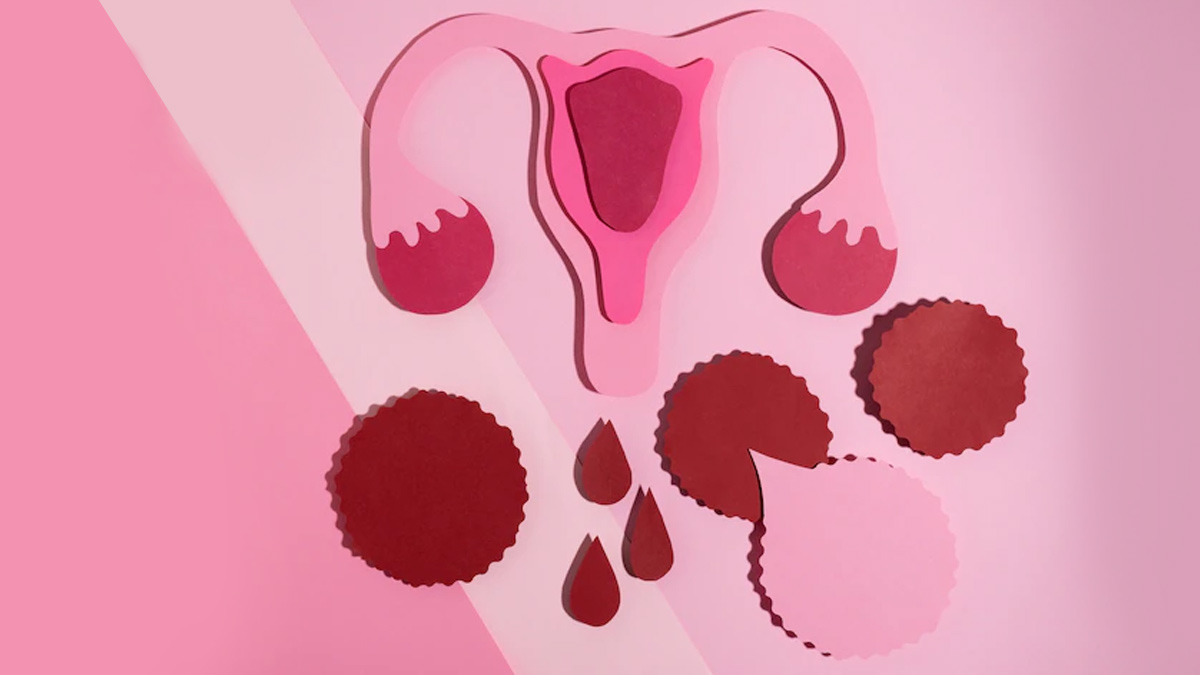 To check dysfunctional uterine bleeding, the doctor may ask about your medical history. This helps in detecting reproductive disorders such as PCOS (Polycystic ovary syndrome) and endometriosis.

The doctor may ask for an ultrasound after viewing the reproductive organ. This test gives information about the growth of polyps and fibroids.

Hormone levels and complete blood count are detected through blood tests. Anaemia can occur when red blood cells are low.

If the cause of bleeding from the uterus is some kind of abnormal growth or the uterus line is thick, then the doctor can take the tissue of the uterus for the test and examine it.

A laser is used to eliminate the uterus line. Period stops in this method, and there is no pregnancy in the future. In some special cases, it is treated in this way. This treatment is not preferred if a woman wants to have a child in future.

If fibroids are causing dysfunctional uterine bleeding, doctors may also recommend myomectomy surgery. Doctor cuts the vessels that supply blood to the fibroids. This does not cause any problem in pregnancy.

Uterus is removed through surgery. Doctors perform hystrectomy surgery only when the fibroid is very large or there is cancer of the endometrium or uterus.

5 Effective Contraceptives Other Than Condoms To Help Prevent Pregnancy