Everything You Need To Know About Portal Hypertension

Portal hypertension is a condition with severe and fatal complications. Read ahead to know more about the disease and how to treat it.

There are two main symptoms of portal hypertension, viz-a-viz

In an exclusive interaction with OnlyMyHealth Dr Shubham Vatsya, Consultant Gastroenterology, Fortis Escorts Hospital, Faridabad elucidates that the diagnosis of portal hypertension can be done via three processes. They are as following:

Imaging studies are helpful as they are non-invasive and help in establishing a detailed image of your portal venous system. An ultrasound is typically the initial imaging test. 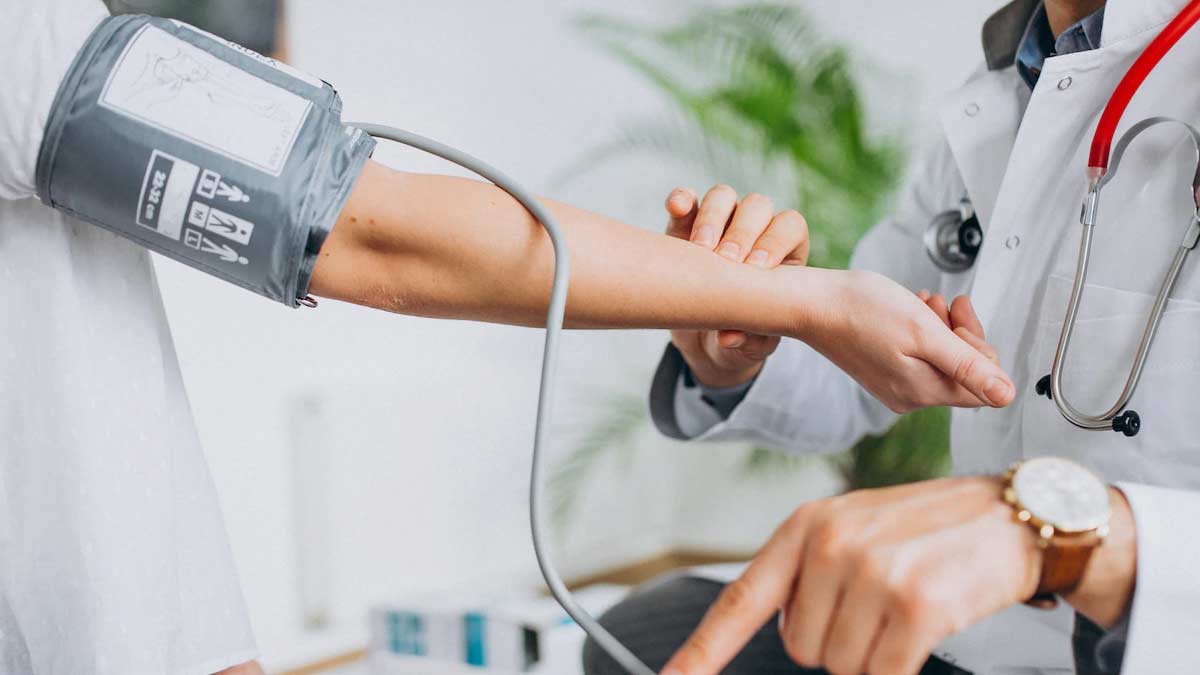 These are invasive methods that help us establish the level of pressure in the hepatic (liver) vein. The portal venous system is accessed via one of the veins, usually via the internal jugular vein.

Endoscopy is an objective way to diagnose varices. An endoscopy not only helps in establishing the diagnosis of the varices but also provides efficient methods to prevent Variceal bleeding as well as stop ongoing bleeding.

When carried out by an expert gastroenterologist, an endoscopy is a relatively brief and complication-free procedure that can be done on an outpatient basis.However, in most cases there are a few complications observed. The most common complications of portal hypertension are:

Ascites are an accumulation of fluid in the abdominal cavity. The most common cause of Ascites is liver cirrhosis. The initial and most important way to reduce and manage ascites is the reduction in salt intake and reduction of free water intake. Once you follow these two things your gastroenterologist might add a low dose diuretic to hasten the process of removal of ascites from the body.

When there are excessive ascites that cannot be managed by low salt intake, low water intake, and a maximum safe dose of diuretic, a gastroenterologist can provide you an option of a Large Volume paracentesis, a transjugular intrahepatic portosystemic shunting, or a surgical shunting. Among these methods, the easiest and most rapid method is a large volume paracentesis, in which the gastroenterologist inserts a needle into the abdominal cavity under sterile precautions to remove around 3-5 liters of excess fluid from the abdominal cavity.

Hepatic encephalopathy is a dysfunction in neuropsychiatric function associated with shunting of blood away from the liver due to liver scarring. Symptoms include behavioral changes, reversal of the sleep-wake cycle, confusion, and altered behavior and in severe cases, it can lead to coma and death. It is postulated that there is an increase in ammonia concentration in the blood.

Hepatic encephalopathy is a clinical diagnosis. It is usually treated with methods that target to reduce the blood ammonia levels. The most common complication of portal hypertension is Variceal bleeding.

The best endoscopic method to manage Variceal bleeding is endoscopic Variceal band location. During banding, the gastroenterologist puts hair band-like rings on the esophageal varices which help in reducing the incoming blood into the varices which leads to necrosis and death of the varices tissue. Banding is repeated for 4 weeks and requires around 4-6 sittings for complete obliteration of varices. Other endoscopic methods to reduce Variceal bleeding include glue injection and sclerotherapy. One of the other procedures to control Variceal bleeding is shunting. Shunting opts-in cases where Variceal bleeding cannot be stopped by endoscopic and medical management. Shunting can be done nonsurgically which is called TIPSS (Transjugular Intrahepatic Portosystemic Shunting and Stenting) or surgically.

Liver transplantation is the only curative treatment for cirrhosis and portal hypertension. Liver transplantation means your old liver which is diseased is replaced with a new and healthy liver from donors, who donate portions of the liver. Donors can either be living donors or deceased. The surgery is tedious and requires long hours. . However, other than liver transplant there is no other treatment option that is curative.