6 Common Behavioral Problems In Children And Their Possible Solutions

Children needs to be addressed for different aspects in order to correct their behaviour. Here are some tips which you can use.

Children are said to be a gift of god, but they also need to be given the right counselling and guidance in order to make their lives better. Children tend to indulge in all sorts of mischievous activities and are highly active. This high energy needs to be put in the right direction in order to make them responsible and active part of the society. Many children have some sorts of behavioural problems which arise as they grow up. Today we will be telling you about some solutions to resolve common behavioural problems among children.

Common Behavioural Problems in Children and Its Solution

Children more than often tend to lie in different situations in order to get out of a problem. This is actually not a good sign and you need to find out the reason behind this problem. There are majorly three reasons due to which children lie- This can be verified by the example, that a child often tries to hide his mistake and lies about it to prevent themselves getting into a tough spot. This is a natural human behaviour which needs to be tackled very carefully. You can try these methods so that children do not lie in front of you-

This may prevent your child from lying and he/ she may become more open to your about their problems and situations.

This is a general behaviour problem that is common between all the children at a certain age. They try to test your limit and do opposite of what you are telling them to do. This is similar to ignorance and needs to be addressed as soon as possible.

General tendency of child to do what he is being asked not to, can be solved by putting a condition in front of him which he would not ignore. Conditions like “you won’t get to go outside to play” or “you will not watch cartoon today” can work in favour of defiance. However try to politely ask for a couple of times first.

3. Too much Screen time

This is becoming a latest problem which is quite hard to tackle in this era. We have screen all around us now and spend most of our times looking at some sort of screen. This is observed by the child and he also does the same. Since children are getting so engaged in technology such as video games, computer games and watching television, that it affects their eyes and health a lot. Because of this you may also have noticed that many children of small age put specs. 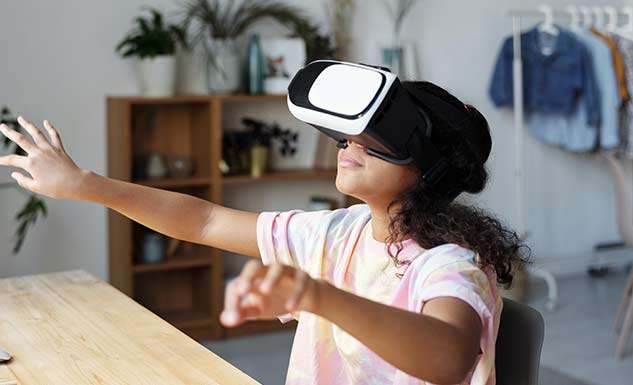 To stop them and reduce their screen time you need to put some strict rules and routine for them. This can include-

It is true that children get hungry more often and need more energy. But it is not a healthy behaviour to ask for something to eat at very short intervals. If your child is asking for snacks, food or beverages at every 15-20 minutes then this could be picky eating issue. This is basically a food related problem in which the child is unable to handle hunger or has frequent hunger problems.

Without this he may not be able to concentrate or live actively. For this problem the first thing you need to do is to remove snacks and unhealthy items from reach of the child. Other solutions are- 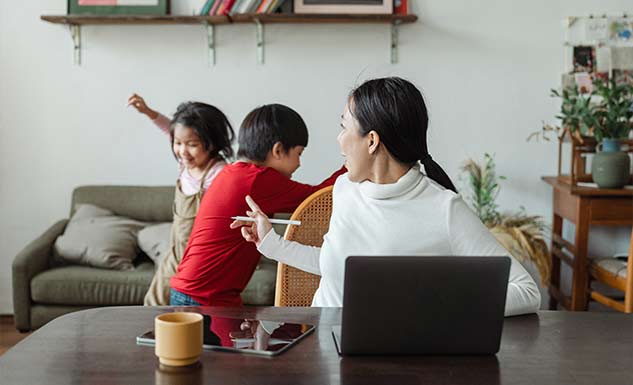 This is one of the major problems that need to be tackled to avoid any further issues. Most of the fights, abusive behaviour and disrespect happen because of these problems. Some disrespectful and objectionable behaviour that is mostly seen in children are-

You can solve this behavioural problem in the child by making you point and intent clear before your child. This issue needs to addressed seriously and strictly and do not ignore this behaviour. Make your child sit and understand how things can go wrong if he opts to function in this type of behaviour. You kind words but make your point very clear, keep pointing out until he stops this rude and disrespectful behaviour.

Whining means becoming impatient and crying or screaming in a loud voice when the demands are not fulfilled or things do not happen in the way the child wants. This can be very problematic and irritating. You must stop this behaviour of child and change it into a positive direction in order to deal with problems.

Hide Your Veggies: Simple Tricks To Feed Nutritious Vegetables To Your Little One