'Paracetamol' Can Be Dangerous In Pregnancy! Here's What The Study Says

Can 'Paracetamol' Be Dangerous In Pregnancy? Can The Infant Be A Victim Of ADHD?

If you are pregnant, you should be very careful while taking medicines. Eating a medicine on your own during pregnancy can be dangerous at times and can make your baby sick. Recent research has found that the use of paracetamol, a very popular drug of pain and fever, can be dangerous for pregnant women. Paracetamol is commonly used by people to cure headaches, body aches, fever, colds etc. Let me tell you that this drug is so popular in India that more than 80% of people consume it.

According to this research, if pregnant women take paracetamol drugs during pregnancy, their child may be at risk of ADHD syndrome or autism. Paracetamol is also known as acetaminophen or Tylenol. The research was conducted by the Johns Hopkins University Bloomberg School of Public Health. For this research, scientists took a blood sample from the placenta of pregnant women and concluded after testing it. This test found that the risk of developmental disorder in an unborn child increased two-fold after the consumption of acetaminophen drugs. Although this is a study and more research is needed about this, scientists have instructed women not to take any medicine without medical advice, especially during pregnancy.

What are ADHD syndrome and autism? 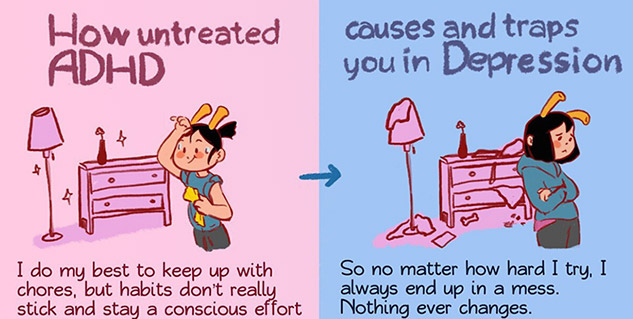 ADHD syndrome and autism are two mental disorders that affect a person's temperament and ability to learn. However, the risk of both these diseases depends on many factors, such as genetics, family history and environment. But many times, due to minor mistakes of the pregnant mother, the development of the brain of the infant is interrupted and the child can become the victim of these mental disorders.

Also Read: Are Kids and Women Less Vulnerable to Coronavirus?

Acetaminophen / Tylenol drugs are considered to be extremely safe in medical science under normal circumstances. The study is yet to be further researched. There is a need for ADHD syndrome or autism, both of which are neurodevelopmental disorders, which are more at risk for children. Not depends on many things, the risk of problems, not just any information yet about having this disease Sitamenofen. 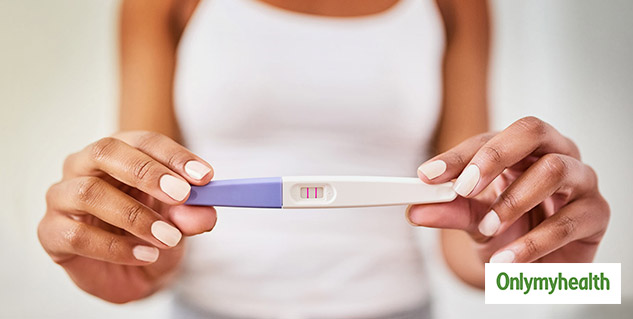 How was the research done?

The researchers selected 996 pregnant women for this research. This study has been carried out from 1998 to 2018, i.e. 20 years. During the research, the health data of mothers and their infants were monitored. During this period, the pregnant women were continuously examined by removing the blood sample from the umbilical cord and how much amount of medicine reached the baby through the placenta after the woman's intake of paracetamol. In the children who followed it, it was investigated how many children succumbed to ADHD or autism.

According to research, about 26% of the children who consumed paracetamol suffered from ADHD, 7% suffered from autism, while 4% were found to have both mental disorders. However, no effect was observed in 33% of women children.

Possible Reasons Behind Stomach Bloating In Women During Periods