Outbreak Of Measles In Mumbai: Children At Risk

The rising number of cases of measles has been attributed to poverty, poor hygiene habits, and impoverished nutrition.

The measles outbreak is still a concern in Mumbai. The state government is putting various measures into action as per the recommendations of the task team. The state will launch a specific measles-rubella immunisation campaign. Tanaji Sawant, the state's minister of health, issued an order on Tuesday mandating that vaccination will begin on December 15.

Why  Mumbai Experienced A Rise In Measles Cases?

With the majority of the patients coming from lower socioeconomic backgrounds, the number of measles cases in Mumbai has undoubtedly increased over the last few days. The rising number of cases has been attributed to poverty, poor hygiene habits, impoverished nutrition, and a lack of childhood vaccinations. The majority of cases have been linked to Bhiwandi (Thane) and Malegaon (Nashik). There are low vaccination rates in both of these areas. Due to their religious and cultural backgrounds, some families chose not to immunise their children. 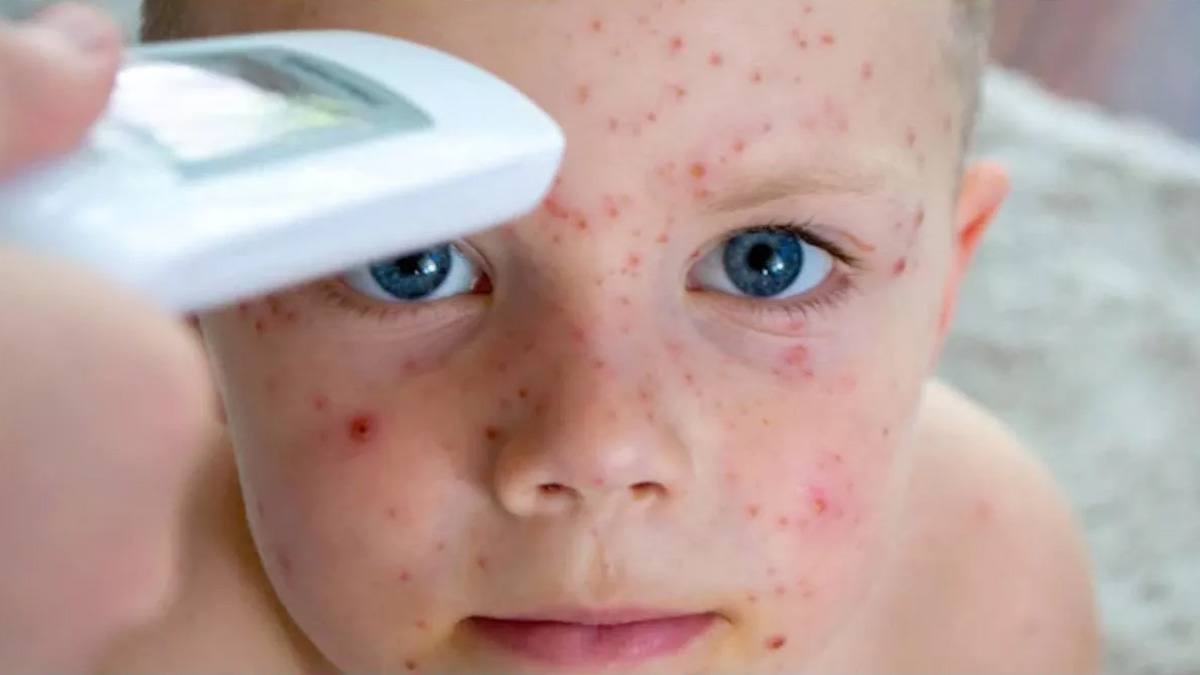 What age range is most susceptible to getting the infection?

The most susceptible children are those under the age of five, especially those under two. The risk is greater for children who have not had their vaccinations. More importantly, children who receive the vaccination and do contract the disease will experience the illness in moderate severitye.

How crucial are the two vaccine doses for halting the outbreak?

Studies have shown that while vaccinations, once administered, do not always provide 100% immunity from a disease, an infected kid  usually experiences the illness on a minor scale. But, potentially fatal problems like pneumonia, diarrhoea, additional sepsis, and other consequences should be prevented.

What Are The Symptoms And Treatment Plan for Measles?

The symptoms take 10 days to manifest after virus exposure. Cough, cold, runny nose, sore throat, loss of appetite, high-grade fever, and body pains are a few of the early typical symptoms. After five days, rashes that resemble blotchy red marks start toappear. Usually they begin near the child's hairline or behind the ears. Then rashes extend to various body parts, such as the joints, limbs, and neck. Another symptom of measles can occasionally be tiny white spots on the roof of the mouth.

Due to the fact that measles is a symptomatic illness, problems might potentially occur particularly if the child is unvaccinated. Red eyes, pneumonia, diarrhoea, ear infections, and, in rare circumstances, encephalitis, often known as brain inflammation, are a few problems that can occur in the case of measles. It may also cause Subacute Sclerosing Panencephalitis, a deadly condition of the central nervous system. SSPE typically appears seven to 10 years after a child has recovered from measles. The easiest method to avoid the aforementioned situations is to make sure that every youngster has  measles vaccination.

The greatest method to stop further outbreaks is to make the community aware of the importance of vaccination. Every child must receive the measles vaccine, and the stigma associated with vaccination must be dispelled. Among the actions that can be taken right away are the following: