When Epilepsy occurs in children, parents can sometimes confuse it with other conditions. Read ahead to know more.

Epilepsy can occur at any point in an individual's life, although generally diagnosed in children and people who have crossed the age of 65. However, when it is detected during childhood, a child tends typically to outgrow it when they grow up, although in some cases, Epilepsy might continue into their adulthood.

In an exclusive interaction with OnlyMyHealth editorial team, Dr Kaustubh Mahajan, Consultant Neurologist, S L Raheja Hospital -A Fortis Associate shares a comprehensive guide on how to manage epilepsy in children. Here is what he shared with us.

Many children with Epilepsy respond well to medicines, and most of them enjoy normal childhood to a great extent. Since seizures are the most common part of Epilepsy, they might not be easy to recognize, mainly since so many types of seizures exist. Many people believe that seizures are the same as convulsions; some tend to be subtle and brief, where the child has concise episodes where they are unresponsive and unaware of their surroundings. In these cases, it becomes challenging for parents and caregivers to recognize the symptoms and signs related to Epilepsy. More importantly, many instances of 'non-epileptic' episodes can look like seizures but do not mimic them completely, resulting in late diagnosis for many cases. 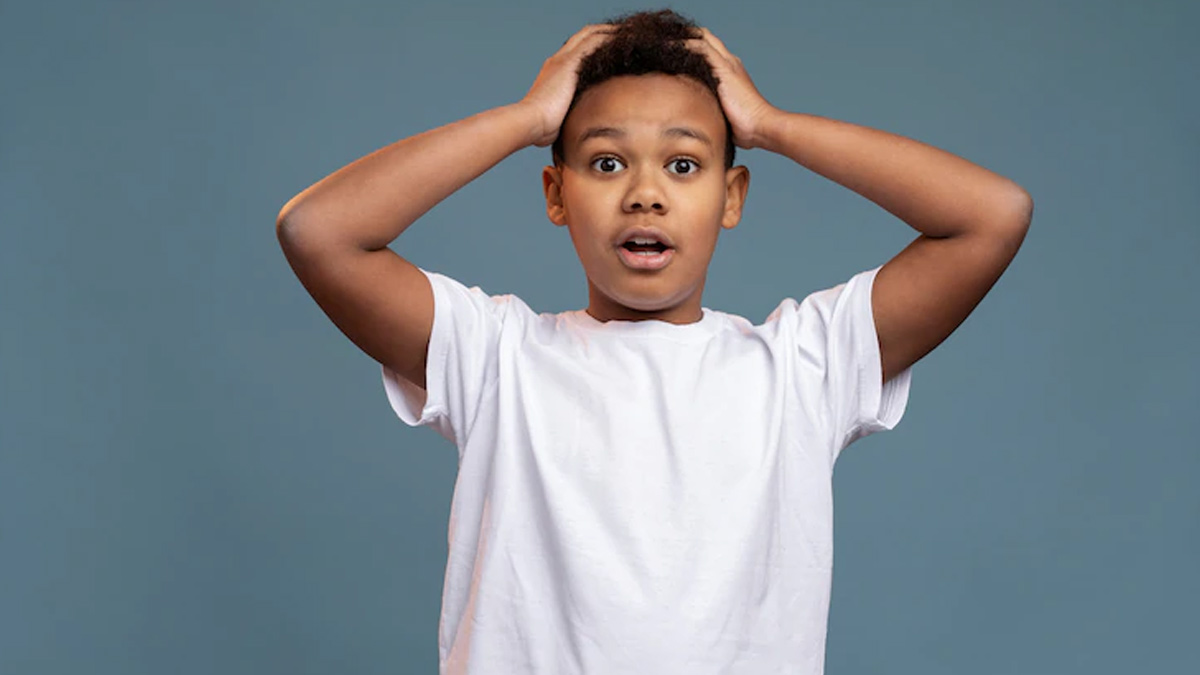 What are the types of seizures in children?

When Epilepsy occurs in children, parents can sometimes confuse it with other conditions, including fainting spells, breath-holding spells, regular sleep jerks, daydreaming, night terrors, headache, and gastrointestinal or mental health problems. To ensure that parents recognize signs of Epilepsy, it is essential to understand the different types of Epilepsy and seizures. Focal (partial) and generalised seizures are the two categories of epileptic seizures. Although there are two main categories of epileptic seizures, the type of seizure it falls into depends on the part that affects the brain.

Also read: Impact Of Chronic Snoring On Heart And Lungs 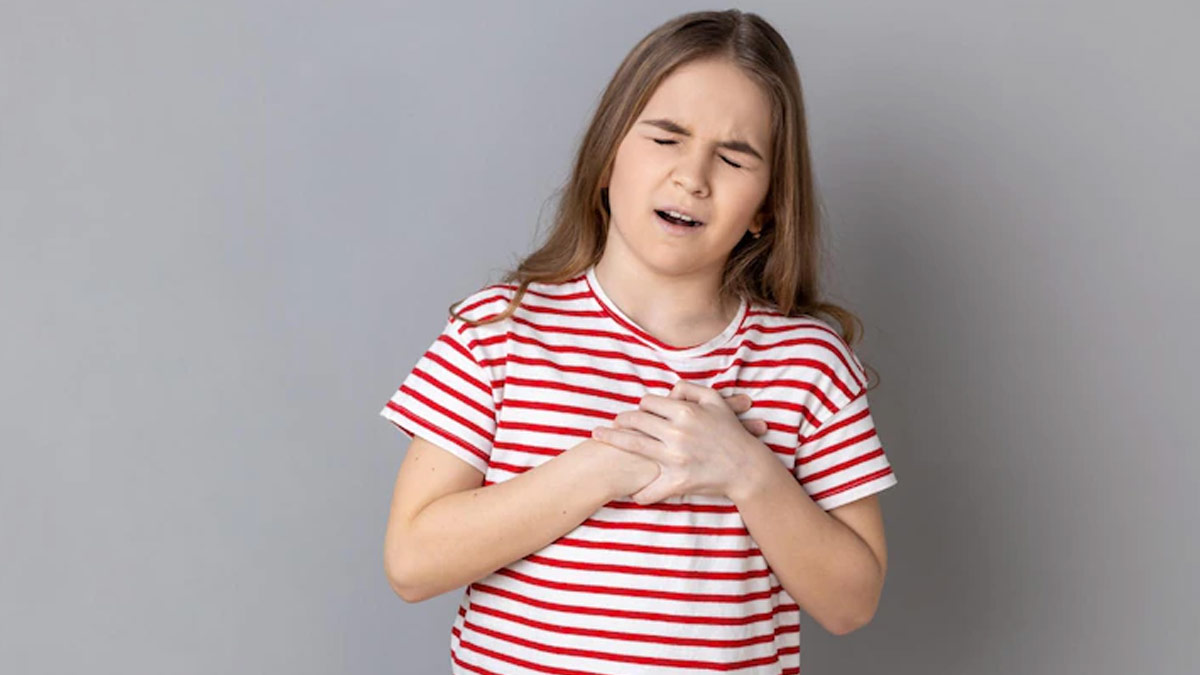 How is epilepsy treated in children?

Irrespective of whether Epilepsy occurs in children or adults, the goal of the treatment is to control, stop or reduce its occurrence. Most of the treatment for Epilepsy is through oral medicines, and a wide range of drugs exist depending on the individual prognosis of the condition. To select the medication, a specialised doctor must first identify the type of seizure that affects the child. Once a child is diagnosed with Epilepsy, it is highly critical that they take their medicine as prescribed and on time. Even if a child has side effects related to the treatment, their drugs mustn't be stopped without informing the doctor, as that can prove to be extremely dangerous for the well-being and health of the child.

In conclusion, remember that epilepsy is not dangerous and can be managed effectively through medicines and treatment procedures. In indicated patients with Epilepsy, surgery can offer significant benefits and medicines could also be reduced in the future. In many cases, children might not even need to take their medication for a long time, and they can be stopped once the seizures have not appeared for a year or two. However, before stopping medications, always consult a doctor.

Risks Factors Of Pneumonia Among Kids During Early Winter