Several States In India Facing A Diarrhoea Outbreak, 7 Most Common Causes To Avoid

Many states are facing a diarrhoea outbreak in India. Know the most common causes of diarrhoea.

In Odisha, around six people have passed away and 71 others are in the hospital affected by diarrhoea, because of drinking contaminated water in various villages in Rayagada district. It has been confirmed by the officials on Saturday,.. Nine children in the age bracket three to10 years have also died because of a diarrhoea outbreak in Tirap district in Arunachal Pradesh in the last two weeks, the officials said.

When a person is suffering from diarrhoea, the bowel movements tend to become loose and watery. It is a common symptom and is mostly not considered serious. A lot of people get diarrhoea a few times a year, while some people get it more often. It usually lasts for up to two to three days.. It can also be caused by a disease called irritable bowel syndrome (IBS) or other digestion related health conditions. In children, especially young kids, diarrhoea can lead to severe dehydration. Read the article to know more about the most common causes of diarrhoea. 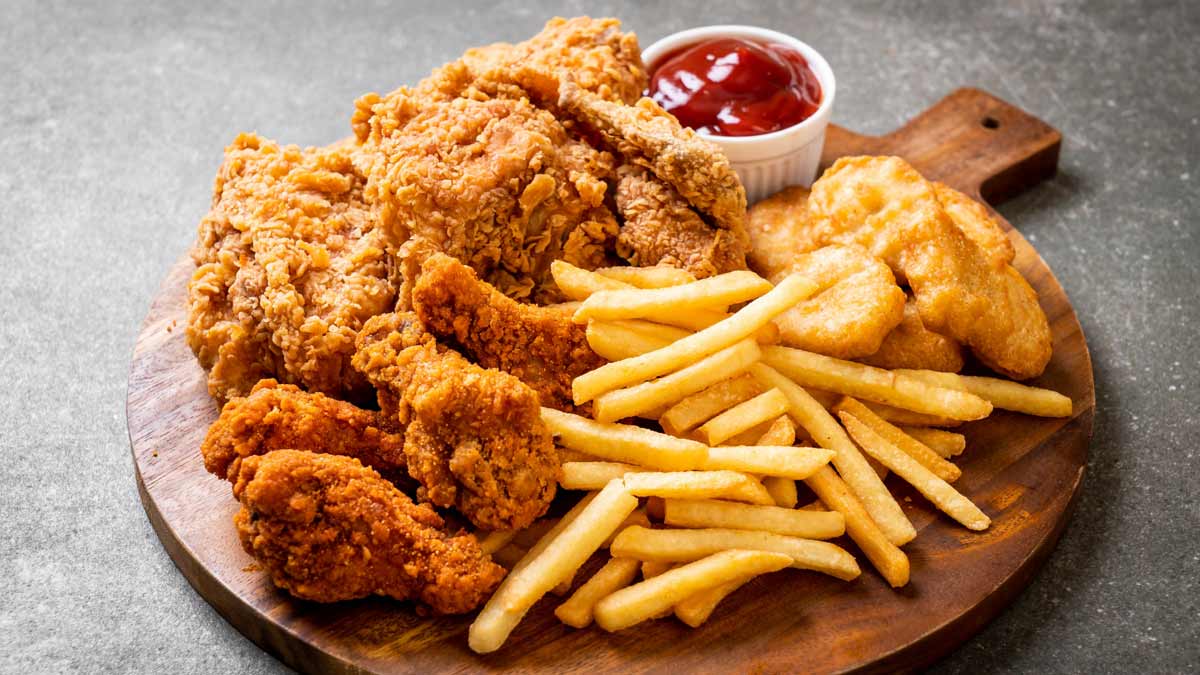 Mostly, an individual suffers from diarrhoea because of a virus that enters the gut. Commonly named as "intestinal flu" or "stomach flu", it is not the only reason behind this illness. Other common causes of diarrhoea are:

Bacterial infestation is one of the most common causes of diarrhoea. Exposure to pathogenic bacteria, like E. coli or parasites present in contaminated food or water, can cause diarrhoea. If you are travelling to developing countries, diarrhoea caused by bacteria and parasites is mostly due to something called traveller's diarrhoea. Clostridioides difficile (also known as C. diff) is a kind of bacterium which causes diarrhoea, and it mostly affects after a course of antibiotics or if you are hospitalised. 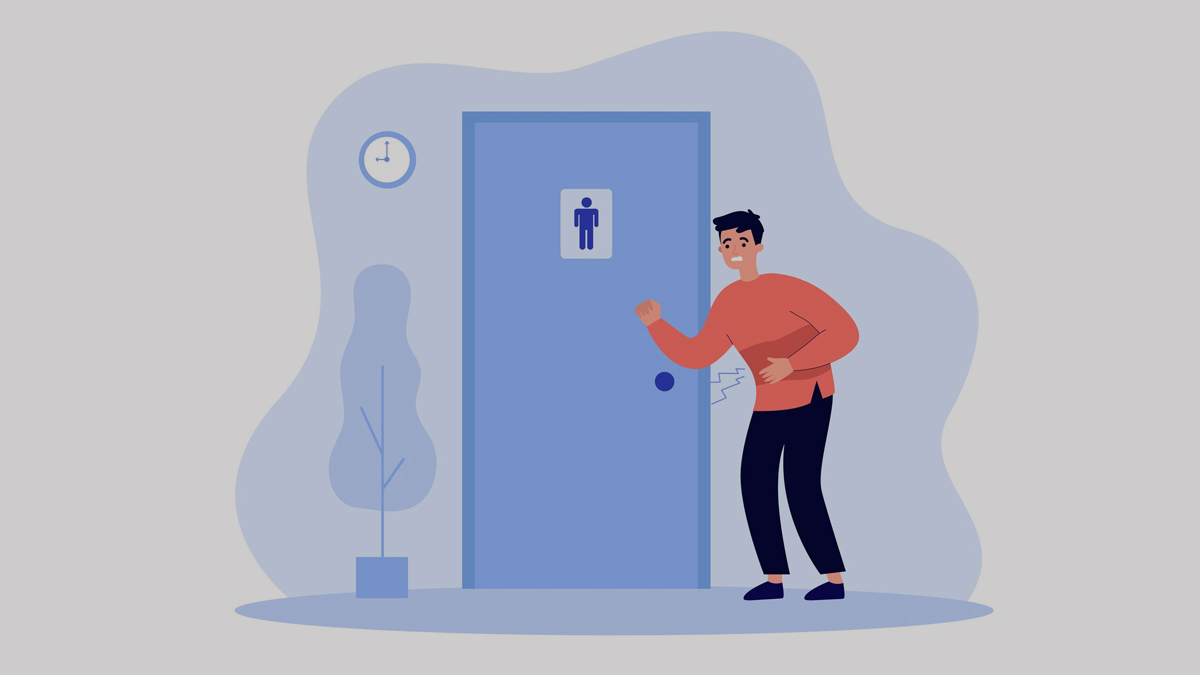 Allergies and intolerances to certain foods like cow’s milk, soy, cereals, eggs, and seafood can also cause diarrhoea. Lactose intolerance is a common problem which can cause diarrhoea if a person consumes foods or drinks that contain milk or dairy products. Fructose intolerance can also lead to diarrhoea symptoms, mostly caused after having foods or drinks that have fructose present in them. Fructose is a sugar found in fruits, honey, and juices.

After undergoing abdominal surgery, a person is at a higher risk of developing chronic diarrhoea. Abdominal surgery is an operation, which can include the surgery of appendix, gallbladder, large intestine, pancreas, liver, small intestine, or stomach.

Alcohol abuse can also be another factor behind loose motions. The colon muscles move in a synchronised squeeze to flush the stool out. Alcohol increases the rate of these coordinated squeezes, which disturbs the water absorption by your colon as it does generally. This makes your stool loose in most cases.

To treat diarrhoea, you may not need to take anything if the symptoms are mild. But, adults can take doctor prescribed medicines to treat the health problem. It is also necessary to keep your body hydrated to manage the symptoms of diarrhoea. You should have at least six to eight glasses of water everyday. When it comes to drinking fluids, make sure to choose electrolyte drinks, and less caffeinated beverages.

How To Spot Symptoms Of Kidney Failure? Understand Its Timeline and Treatment