One in Six Fathers doesn't live with his Children 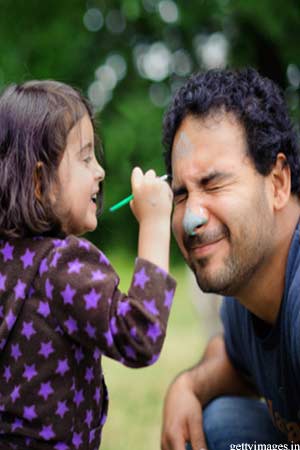 A new study that tried to look at how involved is a dad with his child has found one in six fathers doesn’t live with his children. Study author Jo Jones who is a statistician and demographer with the U.S. National Centers for Health Statistics have said, "Men who live with [their] kids interact with them more. Just the proximity makes it easier.”

The findings were published online on Dec 20th in a report from the U.S. Centers of Disease Control and Prevention. The study included a nationally representative sample of more than 10,000 men between the ages of 15 and 44, about half of whom were fathers. It certainly did include adopted, biological and stepchildren.