Night Owls Love to Do the Dare

A study done recently said that those people who stay up late are more likely to take risks and have one-night stands compared with those who go to bed on time. Night owls, the researchers said, tend to be single and are highly likely to get in and out of short-term relationships. Male night owls were said to have twice as many sexual partners compared with male early birds. 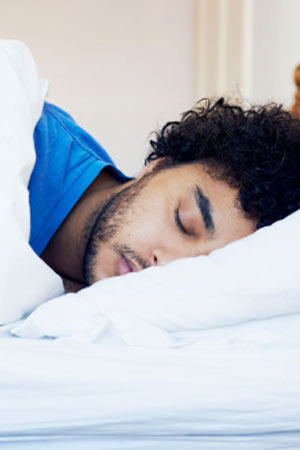 In the study, saliva samples were taken from 211 volunteers so that they can test their level of hormone, namely cortisol and testosterone. These hormones were measured before as well as after the volunteers took a test to see how likely they were to take risks with money. The participants also informed researchers whether they liked or were afraid of taking risks. The participants also had to let the researchers know about their sleep patterns.

The research was published in the journal Evolutionary Psychology.