According to a new study, scientists discovered that skin ageing can be reversed by using a new way.

After 20 years of research, experts at Haifa’s Rambam Health Care Campus found out a new way of rejuvenating and reversing ageing of human skin. The study was performed on laboratory mice and got published in the prestigious journal 'Science Advances'. The authors of the study used a graft of aged human skin on young mice and found out that there is a way to reverse skin ageing by changing the molecular structure through all layers of the skin. The study was conducted by Dr. Aviad Keren, Dr. Yaniv Keren, Prof. Yehuda Ullman, Prof. Amos Gilhar of the Haifa institutions, Dr. Marta Bertolini of the Monasterium Laboratory, Germany and Dr. Ralf Paus of the University of Manchester.

Through the study, scientists found out that instead of considering ageing as a fatal disease, changing the view of ageing as a "druggable and reprogrammable target, and developing molecular ways to prevent or reverse it is one of the most important aims of the biomedical research." The study found that not only was the outer layer of human skin rejuvenated but also all layers of skin could become young again. Am old skin piece of young mice was used in the study to prove that it is possible to make skin and other organs young again by making a change in the molecular structure in all the layers of your skin. 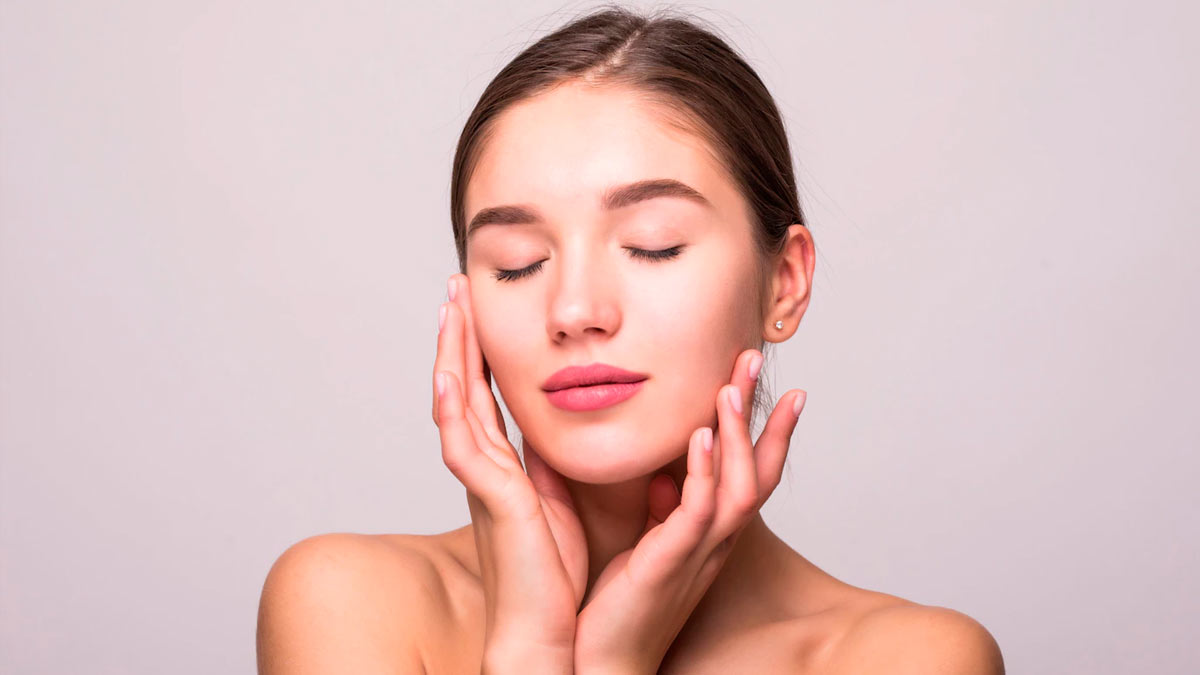 Human Organ Rejuvenation by VEGF-A: Lessons From the Skin

The scientists from the Monasterium Laboratory in Germany, and the University of Manchester named their study as, "Human Organ Rejuvenation by VEGF-A: Lessons From the Skin." Human skin is an effective preclinical research way to determine the antiageing methods as it is the first organ of the human body to sjow changes in aging, like changes in the skin texture and graying of hair. The authors wrote, "While huge industry efforts can fulfill the human desire to reverse the process of aging skin." They further added, "success in this part has not reached at its best, and many products prove about animal models rejuvenation of human skin are unsupported."