Scientists have developed a method to diagnose heart disease through reading sounds of the heart. Find out more here.

Diagnosing heart problems is a costly affair as the tests and machines used for the same are slightly expensive. When it comes to diagnosing valve dysfunctions, it is critical as one needs sophisticated technology to identify the problem at an early stage. Aortic valve stenosis is the common condition which is caused due to narrowing aortic valve leading to constricted blood flow and heart failure. Thus, diagnosing the blockage at the initial stage is important. Considering the expenses, scientists from the University of Kerala and the University of Nova Gorica have collectively developed a low-cost, effective and accurate method to diagnose valve dysfunction.

While hospitals in tier-1 cities are equipped with machinery for diagnosis of heart disease, rural health centres lack this technology and so, the people are not able to get diagnosed. This new method requires only a computer and a stethoscope.

The mechanism of this tool depends on the sound produced by the human heart. Heart produces a ‘lub’ noise during closing of tricuspid and mitral valves and pauses the voice during ventricular relaxation. The second sound ‘dub’ is produced during the closing of pulmonary and aortic valves.

The team of researchers monitored this sound for ten minutes and prepared a graph. This data was divided into different parts representing single points and nodes on the graph. They drew an edge or line between two nodes if the data was similar. 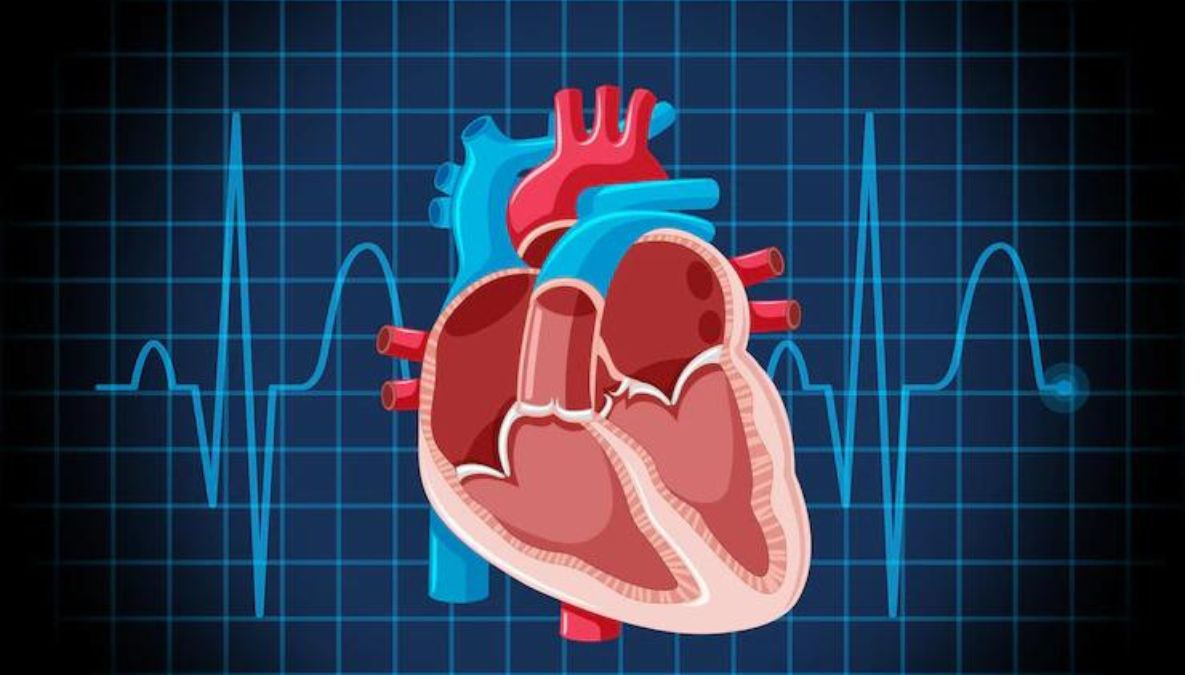 In a healthy heart, two different clusters have multiple unconnected nodes. Whereas, a heart with valve dysfunction had many edges and correlations. The separation between lub and dub sound signals was missing, indicating aortic stenosis.

The research team used machines to study the graph and diagnose a disease. Surprisingly, the results were nearly 100% accurate. Due to taking every correlation into account, the results are accurate. This breakthrough development can help many patients get diagnosed without making a hole in their pockets. This test takes only 10-15 minutes and can diagnose early-stage heart dysfunctions.

There is no clinical technology setting involved in this method but only data is required to diagnose the condition. Alongside, researchers are working to create a mobile application to make this method accessible for everyone across the globe. This method can also be used to detect heart sound, cough sound as well as lung sound signals.