Never Too Late To Start Exercising: Get Fit At Any Age As Per The Study

It is a complete myth when people think that fitness can only be attained at a specific age. One could get fit at any age even if fitness was not a part of their routine when they were young

There lies a misconception that to work out or sweat it out in the gym; one has to be young and energetic. However, it was established in a study that those who have never exercises have the same energy and strength to build muscle mass, just like any other highly trained athlete of the same age. The study was carried out in the University of Birmingham by lead researcher Leigh Breen. The study stressed on the fact that those with a history of little or no exercise can build muscles and muscle mass in the same way how athletes of their age can. 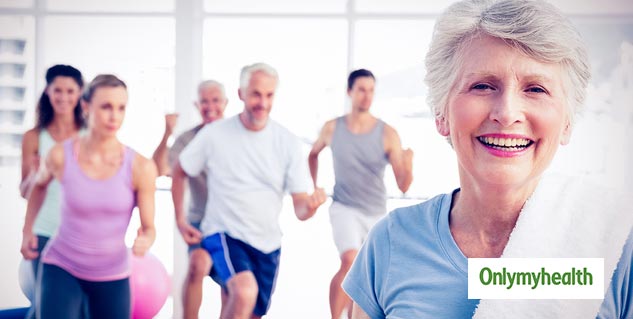 Stating facts about the study, the lead researcher added, “It doesn’t matter if you have ever exercised in your life. Most of the ageing population can very well get benefited from regular exercising and working out.”

The main aim behind promoting the habit of working out and exercising even while ageing is all about having a long-term commitment to achieving good health. Further, exercising is the best way to get fitter, despite being in any age bracket. Working out also helps in delaying several age-related health woes, which enhances the life-span of an individual.

The study was published in the Frontiers in Physiology, which ascertained the muscle-building ability in two groups of older men. The first group of men were athletes with seven people in 70s and 80s, who have been exercising throughout and are still associated with sports. However, the other group had eight healthy non-exercises of the same age, who had no history of exercising or indulging in rigorous sports activities. 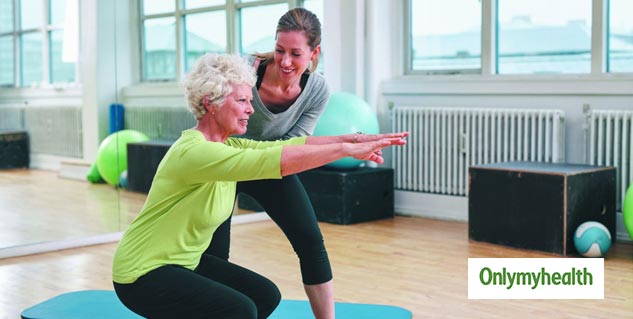 Every participant had an isotope tracer, in the form of a ‘heavy’ water drink. After this, the participants did every single bout of exercise, which did involve weight training on the exercise machine. For the same, the researchers took muscle biopsies of the participants. This was done before and after the workout session, to study how the muscles responded to exercise in each case.

To conclude the study, the isotope tracer established the fact of how it developed in the muscles. It was expected for the master athletes to have more ability to make muscles. However, the result was the same in both were exercises, and non-exercises displayed the same ability to build muscle mass at any age.