Artificial Sweeteners Can Increase Appetite And Make You Obese, Says A Study

Artificial sweeteners are an excellent choice for those watching their weight but did you know that it can add to hunger pangs? Let’s understand what is this all about

It is common for people to resort to healthier alternatives for things that may add to their weight. One of the first ones to be replaced is the sugar with an artificial sweetener. But, did you know that sugar sweeteners can increase your appetite, making you obese? This was revealed in a study, which tells how artificial sweeteners are appetite stimulators.

A large population is dependent on artificial sweeteners to reduce their sugar cravings to aid weight loss. However, little did we know that these artificial sweeteners increase your appetite. It is said to impact the brain in regulating the hunger pattern of the mind and body. Published in the ‘Cell Metabolism’ Journal, the study put light on the adverse effects of artificial sweeteners on weight and in altering taste patterns. 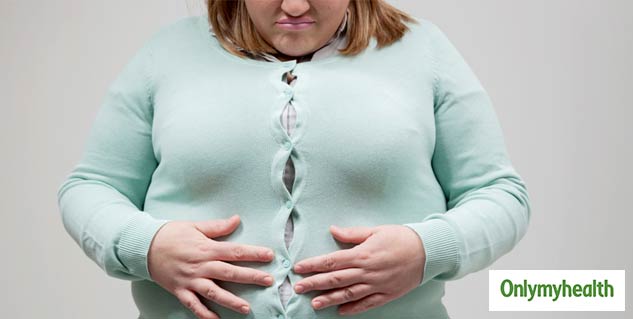 A set of researchers from the University of Sydney’s Charles Perkins Centre and the Garvan Institute of Medical Research found a system in the brain that elevates the sweetness and energy content of the food. As told by the lead researcher and Associate Professor Greg Neely from the University of Sydney’s Faculty of Science, “The study was first established on animals, where they were exposed to a sucralose-rich diet, which is an artificial sweetener. It was established that after long exposure of this sweetener, the animals began to eat a lot more than usual.”

A link was found between the brain and the sweet sensation, which is converted into energy content. When there is a misbalance between sweetness versus energy, the brain increases the total calories taken. This study was carried out on fruit flies, which were given a diet rich in artificial sweeteners for more than five days. During the study, it was ascertained that they had 30 per cent more calories than usual after getting exposed to high quantity, artificial sweeteners. 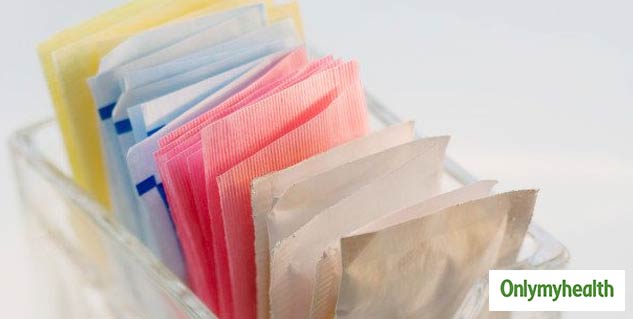 This is one of the very few studies, which forms a relationship between how the brain responds to the intake of artificial sweeteners. As per this study, it is not wrong to connect the neuronal network to energy content and food intake. Professor Neely added, “This study is also a part of the conserved starvation response, which makes food more desirable when starving.”

Also Read: Try These 5 Snacks To Get Rid Of Sugar Addiction

There was a link between hyperactivity, decreased sleep and insomnia, all together with artificial sweeteners. To check if this study would be equally applicable to humans, Professor Herbert further did this investigation on mice. The subject was again given a sucralose-rich diet for seven days, recording an increased appetite.

To conclude, this study brings to light a significant fact of how sugar-free variants can be the reason for their increasing weight and hunger pangs. Artificial sweeteners also change taste preferences of actual sweeteners like sugar, further promoting more consumption of calories daily.

If You Are A Women And Exercise Regularly, Then A Protein-Rich Diet Before Bedtime Won't Harm, Says A Study