Let's explore some of the most common pregnancy myths and provide evidence-based information to help clear up any confusion.

Pregnancy is a beautiful and exciting time in a woman's life, but it can also be filled with confusion and misinformation. There are countless myths and old wives' tales about what pregnant women should and should not do, which can make it difficult for expectant mothers to know what is safe and healthy for them and their babies. In this article, we will explore some of the most common pregnancy myths and provide evidence-based information to help clear up any confusion.

1. Pregnant women should avoid all forms of exercise

This is not true. In fact, exercise is highly recommended for pregnant women as it can help  improve overall health and reduce the risk of complications. The American College of Obstetricians and Gynecologists (ACOG) recommends that healthy pregnant women engage in at least 150 minutes of moderate-intensity aerobic activity per week, such as brisk walking or swimming. However, it's important to consult with a healthcare provider before starting any exercise program during pregnancy. 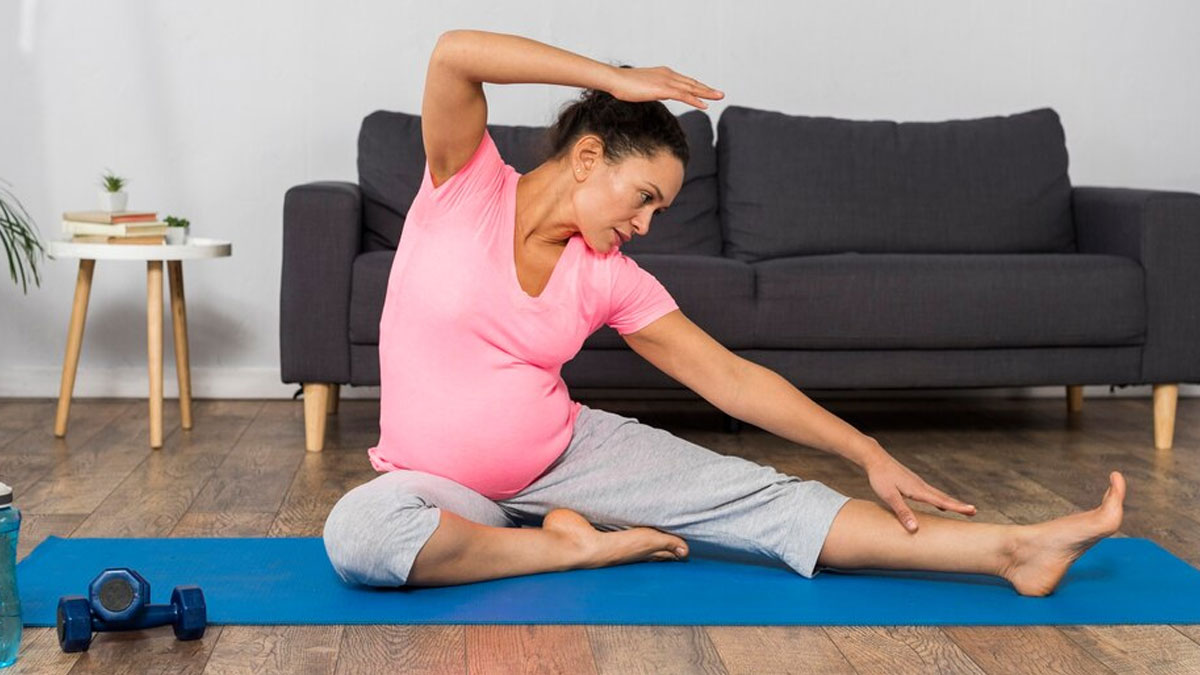 2. Pregnant women should avoid all types of seafood

This is also not true. Fish and seafood are an important source of omega-3 fatty acids, which are essential for the development of the baby's brain and eyes. However, pregnant women should avoid certain types of fish that are high in mercury, such as swordfish, tilefish, and king mackerel, as well as raw or undercooked fish. The FDA recommends pregnant women to eat at least 8-12 oz of a variety of fish that are low in mercury per week.

3. Pregnant women should avoid all forms of caffeine

4. Pregnant women should avoid all forms of cheese

This is not entirely true. Some types of cheese, such as soft cheeses like brie, camembert, and blue-veined cheeses, should be avoided during pregnancy as they may contain listeria, a type of bacteria that can cause serious infections in pregnant women and their babies. However, hard cheeses such as cheddar, gouda, and feta, as well as pasteurised dairy products, are considered safe to eat during pregnancy. 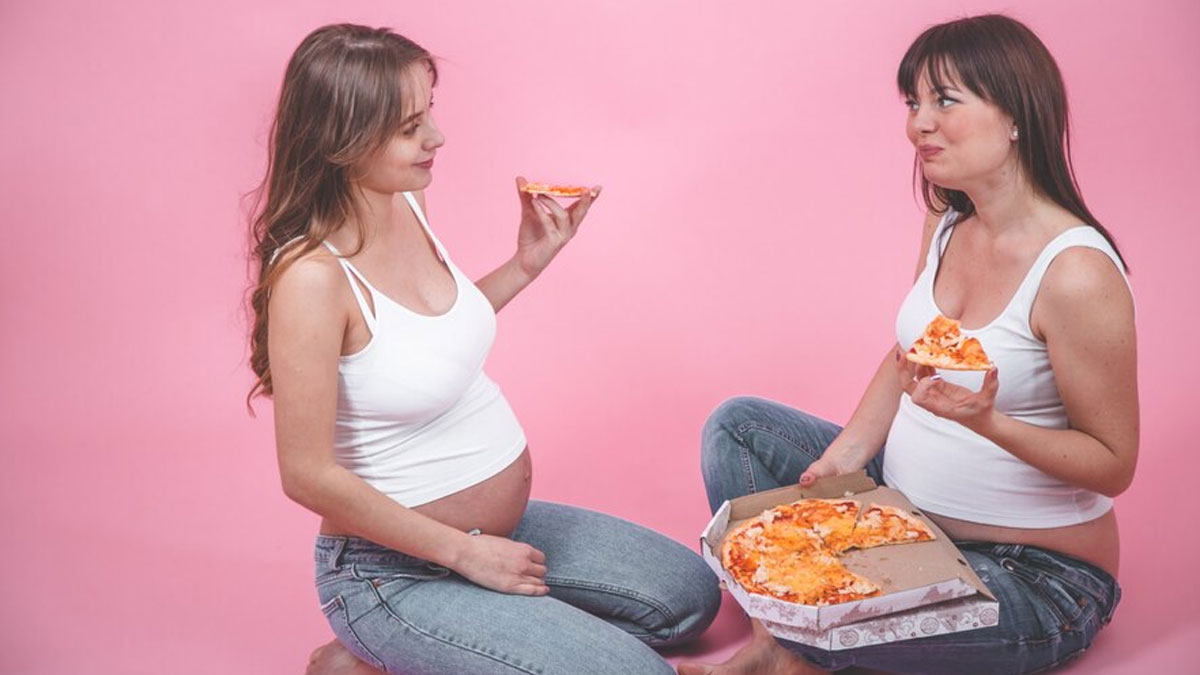 5. Pregnant women should avoid all forms of alcohol

This is true. There is no known safe amount of alcohol that can be consumed during pregnancy, and alcohol can cause serious harm to the developing foetus. Therefore, it's important for pregnant women to avoid all forms of alcohol, including wine, beer, and spirits.

In conclusion, pregnancy is a unique and special time in a woman's life, but it can also be filled with confusion and misinformation. It's important for pregnant women to be informed about what is safe and healthy for them and their babies, and to consult with a healthcare provider for any concerns. By being informed and aware, pregnant women can have a healthy and enjoyable pregnancy.