Traumatic brain injuries can be both mild and severe.

Traumatic brain injury, or TBI, claims approximately one lakh lives in India per year, as per some estimates. These are among the one million people who suffer from serious head injuries in India every year. In India, one in six trauma victims die. Compare it with one in 200 in the United States. The figures highlight a glaring difference in access to healthcare facilities. Lack of information and awareness also adds to the problem. There are also myths around TBI. To know the facts behind five such myths, Onlymyhealth spoke to Dr. Sudhir Gore, Head-Emergency Medicine, Fortis Hospital, Kalyan. 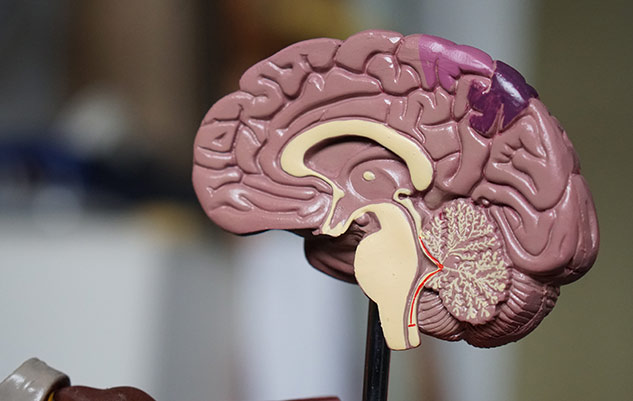 Many believe that if one loses consciousness, then it accounts for a traumatic brain injury. Although true to some extent, it isn’t completely the case. TBI is complicated and after suffering from it, a person may or may not lose consciousness. It can be mild but can harm brain cells. Hence, severe or not, do visit a specialist in case of a head injury.

Myth 2: Effects Of A Traumatic Brain Injury Are Visible Right Away

Many believe that the effects of TBI are visible immediately in the forms of changes in personality, memory loss, and loss of cognitive abilities. However, this is far from true. In some cases, TBI displays mild signs. Hence, they might be ignored. Also, mild TBI can show in the form of dehydration, migraines, or a bad night's sleep. Hence, there is a scope of misdiagnosis. If left undiagnosed, such an injury can have repercussions in the future. 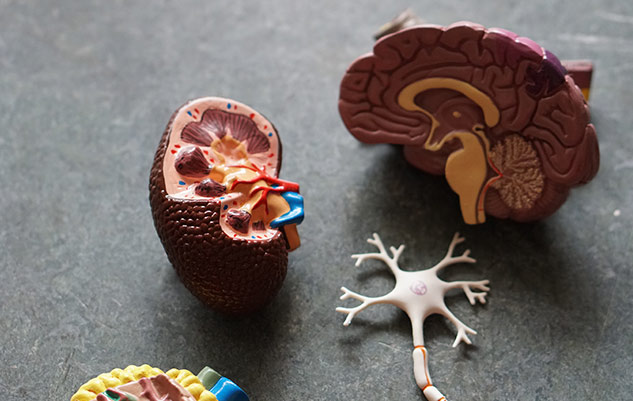 In case of mild brain damage, when there is no bleeding or swelling, no abnormality will show in brain scans. It can leave the injury undiagnosed. Hence, if you suffer from such an accident, do not lose time and consult a specialist.

Myth 4: Only Athletes Get Concussions

Yes, concussions are more common among athletes. However, they are not the only ones to suffer from it. Concussions can happen following accidents, falls, physical trauma, domestic violence, and blast exposure. Hence, if you suffer from concussion-related symptoms, do not waste time and consult a doctor as soon as possible.

Myth 5: Recovery From A Brain Injury Is Easy

Most concussion and mild TBI patients recover within days or months. However, recovery depends on the person-to-person, injury, and cause. Mental health also features here as many TBI patients suffer from post-traumatic stress disorder. Hence, a customised treatment plan is essential for each patient. Also, counseling should be a part of trauma treatment.