Single children might be little complex to handle but have many misconceptions around them, check these myths to know truth about it.

Being a single child is not easy. Usually, majority of the people who have siblings think that it is easier for them because they get more pampered and all their wishes are fulfilled just by one ask. Well, that is not true in all the cases. Even though some children might be more pampered but this is also applicable for many children having siblings. There has also been assumptions that single child are usually lonely or are always dependent on their parents. This is also false, as you see there are many misconceptions around raising a single child. Therefore today we will debunk these myths and tell you some secrets of being a single child.

Myths around raising a Single Child

This is very obvious to be assumed to be true. Since single children do not have any sibling to talk to or play with, they could be lonely. But it is not that simple. Everyone tends to feel lonely at one point or another, ever children having 2 or more siblings might also feel lonely. This was very evident in the lockdown when most of the people faced it difficult to maintain solidarity and strength. Now that’s where single children dominate, since they are more likely to be living on their own at most times, it is easier for them to blend with different situations. So, we can say that single children might be alone at most times but it is not compulsory that they will feel lonely about it. 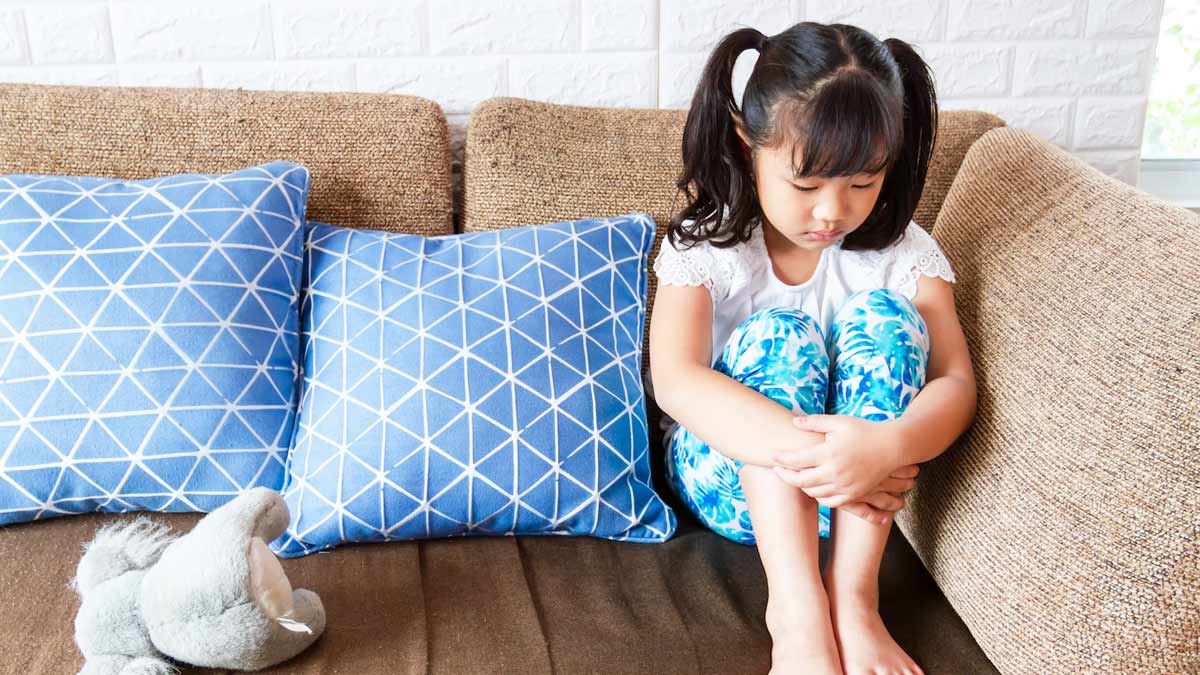 Another very common assumptions made around single children are that they are mostly aggressive and have bossy traits. Well, this might not be true at all. It is usually the upbringing that matters, there are many parents who give right social educations and behavior teaching that work well with the society. In fact, single children tend to be quick learners and long for company, therefore they might be more sensitive towards friends and social groups. Being only child is not associated with being bossy or aggressive, however it is true that some children develop this trait because they are over pampered and are always given priority.

Contrary to popular belief and this statement, single children are more independent and start taking decisions on their own. Absence of having any sibling make them counter their problems at their own at most times and therefore they become self-reliant and open. Opening up to parents or people around them can be a task for them but there is unlikely that they become heavily dependent. Having said that there are always cases in which children are mostly dependent on their parents for everything, but it is also very common in people having siblings. Additionally, single child value your privacy more than others and respect people choices. 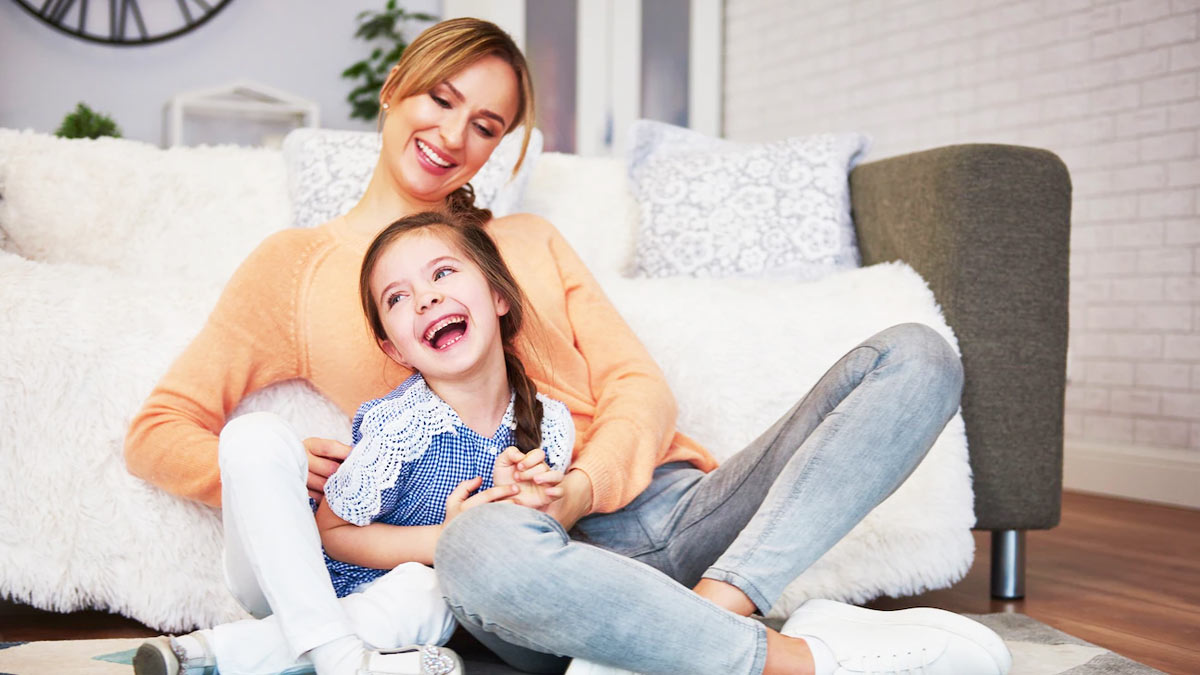 4. They take longer to mature

In addition to the previous point, they do get matured in early stages, therefore this is also a big myth. Let me tell you the reason for it. As with children with siblings, they always have someone to look up to other than their parents, therefore they are usually competing with one another. In case of single children, they only have their parents to learn from and since they cannot share everything on their own, they observe and grow.

Single children start developing adult behavior and patterns much quickly that aid them in growing towards healthy mature individuals. They are more likely to experience ups and downs on their own. This makes them develop their own survival kit and therefore are emotionally more stable and physically mature. Rest every individual can have different maturity levels.

Also Read- Social- Emotional Learning For Kids: Why Is It So Important?

5. They are Extremely Sensitive

This is partially true; the generalization of extreme is however false. Single children can overreact sometime or can get emotional regarding a few things. But they also have a strong head and can keep up to themselves. Single children are more careful about other’s feelings and they do wish to have a sibling at couple of times. But again, the constant reminder of strong bonds and relationship with individuals keep them going.

Toddler Food Allergy: How To Know Your Toddler Is Allergic To Certain Foods