Medical myths even your doctor may still believe

Know all about the medical myths that even your doctor may not have shaken off.

In the field of medicine, there are various facts that should be kept in mind and myths that should not be fallen for. . It is important to note them and differentiate between facts and myths. Following are some medical myths even your doctor may still believe. 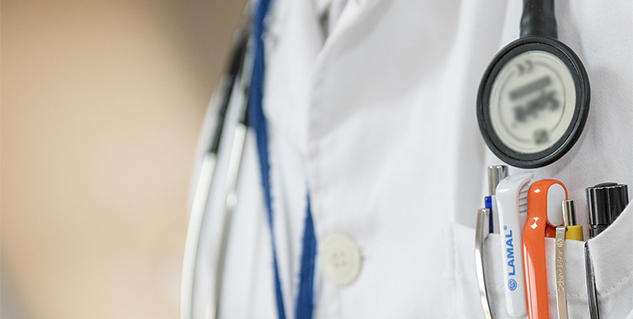 It is often believed that technology has improved healthcare. Evidently, advances in medical technology today enable us to look inside the human body with relative ease and extreme detail. While at a micro level, surgical tools help us to operate the various parts of the body with minimum amount of trauma or blood loss. Therefore, technology has helped save many lives.

On the contrary, research has it that technological advancement has seeped into the lives of people with, an increase in the number of ailments, diseases and most prominently an increase in birth rate. Furthermore, it has narrowed the field of vision by focusing more on detection and intervention while the disease has been afflicted than on prevention of the disease itself. Technology has miserably failed to produce any measurable improvement in the overall state of health of mankind.

Furthermore, it is believed that genetically coded diseases such as arthritis, are unavoidable.

In fact, if such a thing as having a gene for any illness condemns one to having that disease, then why are they not born with the disease? The answer to this has been researched the product of which  explains that there is a reason for the body to call upon a gene to express itself. One needs to consider that diseases are just a complex of symptoms being incorporated by the body in an attempt to protect itself from tissue destruction and/or imminent death.

Degenerative illness is a function of free radical damage to our cells over time. Implying that if someone is carrying the gene for arthritis, he or she would expect genetic coding to foster storage of free radicals in their joint tissues. The prolonged exposure to these free radicals over time will cause progressive vicariations, which lead to cellular damage and joint destruction.

But if one intervenes on behalf of gene expression by controlling the formation and liberation of free radicals in the body, there would be no need for this gene to express because disease is the body’s way of protecting itself from rapid destruction of tissues and/or imminent death. If it doesn’t have to go to extraordinary lengths to protect itself, the gene remains dormant and no disease ensues.

In fact, the process of inflammation is the response of the immune system to detoxify, repair and protect tissues that are under any form of functional or metabolic stress.

People take medications—prescribed or over-the-counter— to control the symptoms of countless diseases, yet most feel awful.The reason for this is that every medicine that is taken in the body is perceived by the immune system as ‘poison’. This ‘toxic load’ that puts on additional stress on the body therefore must be detoxified. This process causes stress in the liver and kidneys and can also damage them.