A new study says that when there is music, children working in groups perform better and are encouraged to cooperate. 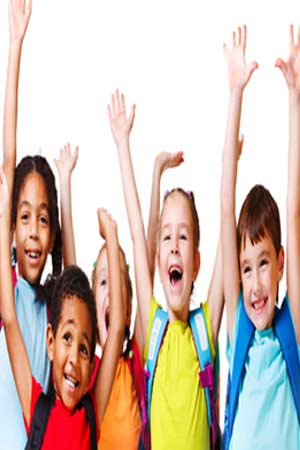 Study author Rie Davies who is an undergraduate student in the School of Psychology at the University of West London said, "This study provides support for prior research, and also highlights the need for schools and parents to understand the important role music making has in children's lives in terms of social bonding and helping behaviors."