Lower levels of Vitamin D can Increase risk of Alzheimer’s

Researchers have discovered in their study that lower levels of vitamin D in old men and women can increase their risk of Alzheimer's disease as well as dementia.

A recent study has found that older adults who suffer from vitamin D deficiency tend to be twice as likely to be diagnosed with dementia as well as Alzheimer’s compared with those who have enough of  this crucial ingredient. 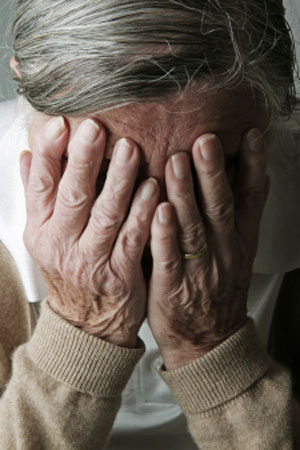 Apart from being an important vitamin in improving bone health, the latest piece of literature and evidence shows that vitamin D can help in enhancing the ability of one’s immune system to clear the brain of amyloid plaques, which is one of the obvious signs of Alzheimer’s disease. According to the results of the study, about 53 percent of adults who were moderately deficient in vitamin D increased their risk of developing dementia of any kind. The risk was seen to have increased by 125 per cent in those who were extremely deficient in vitamin D.

The results of the study that were recorded for Alzheimer’s disease show that people who belonged to the moderately deficient group were about 69 percent more likely to develop this type of dementia; this figure jumped to 122 per cent increased risk for those who were severely deficient in the vitamin.
The study has been published in the online issue of Neurology.

One of the best sources of vitamin D is the sun and therefore, it is very important to exposure yourself to a bit of the sun every day. One of the reasons why people living in cold countries need vitamin D supplements is because of the lack of exposure to the sun. This, however, does not mean that you have to step out in the scorching heat of summer; you could go for morning walks when the sun has just shown up.