According to a long term study, there is a link between inflammation and cognitive problems in breast cancer survivors.

Lead author of the study, Judith Carroll, an associate professor of psychiatry and biobehavioral sciences and faculty member of the Cousins Center for Psychoneuroimmunology at UCLA and the UCLA Jonsson Comprehensive Cancer Center, said, "Blood tests for CRP are used routinely in the clinic to determine risk of heart disease. Our study suggests this common test for inflammation might also be an indicator of risk for cognitive problems reported by breast cancer survivors." 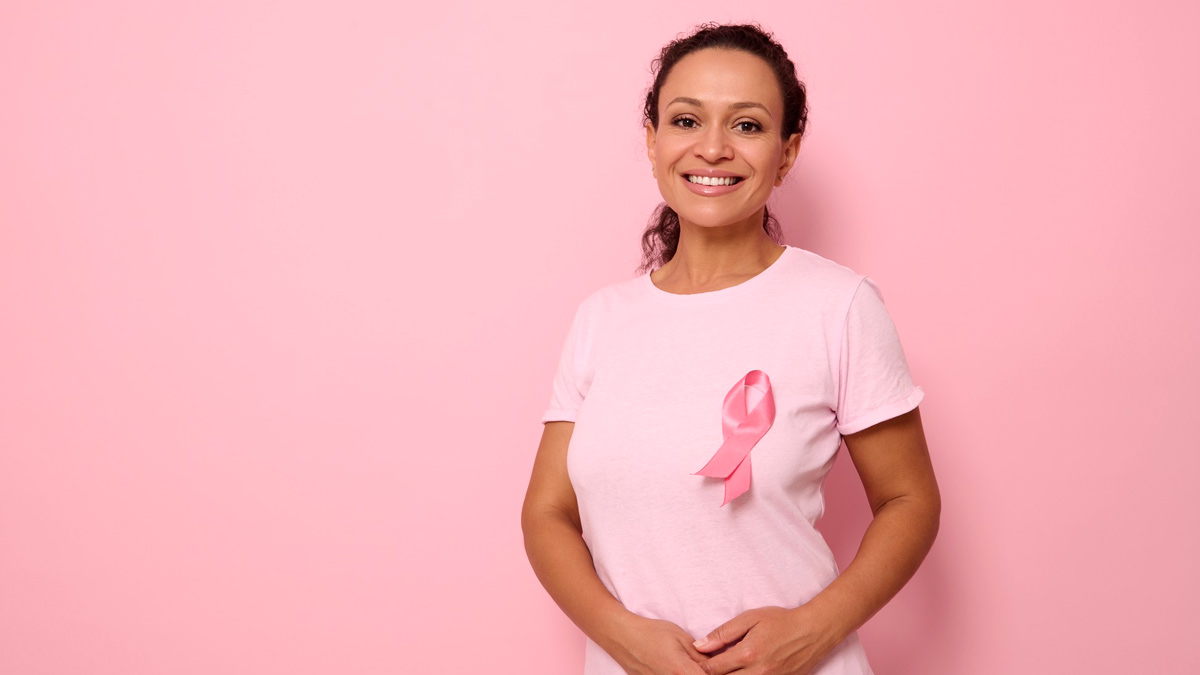 Co-senior study author Dr. Jeanne Mandelblatt, a professor of oncology at Georgetown University and the lead of the TLC study, said, "Cognitive issues affect women's daily lives years after completing treatment, and their reports of their own ability to complete tasks and remember things was the strongest indicator of problems in this study." Elizabeth C. Breen, a professor emerita of psychiatry and biobehavioral sciences at the Cousins Center for Psychoneuroimmunology at UCLA, who also served as co-senior study author, "Being able to test for levels of inflammation at the same time that cognition was being rigorously evaluated gave the TLC team a potential window into the biology underlying cognitive concerns."

The authors of the study said that this study supports the requirement for research on factors that can reduce inflammation, such as more physical activity, better sleep, and anti-inflammatory medicines. These may help in preventing or minimising cognitive problems in older breast cancer survivors.