Study Reveals Dogs Can Smell When Humans Are Stressed

According to a study, dogs can smell the odors in humans and know when they are stressed through their sweat. Read on.

According to a study, published in the journal PLOS ONE on Wednesday, it was found that dogs can smell the odors in humans and know if they are stressed or calm. The impressive skills and mental health benefits of dogs have now been backed with scientific evidence as these furry friends have the ability to smell when you're stressed. To conduct the study, researchers collected the breath and sweat samples of the participants to use them as a baseline. Then, these participants completed a mental arithmetic task, which was to count backward from 9,000 in parts of 17 in front of two researchers up to three minutes.

Lead author of the study, Clara Wilson, a doctoral candidate at Queen's University Belfast in Northern Ireland, said, "If the participant gave a correct answer, they were given no feedback and were expected to continue, and if they gave an incorrect answer the researcher would interrupt with 'no' and tell them their last correct answer." 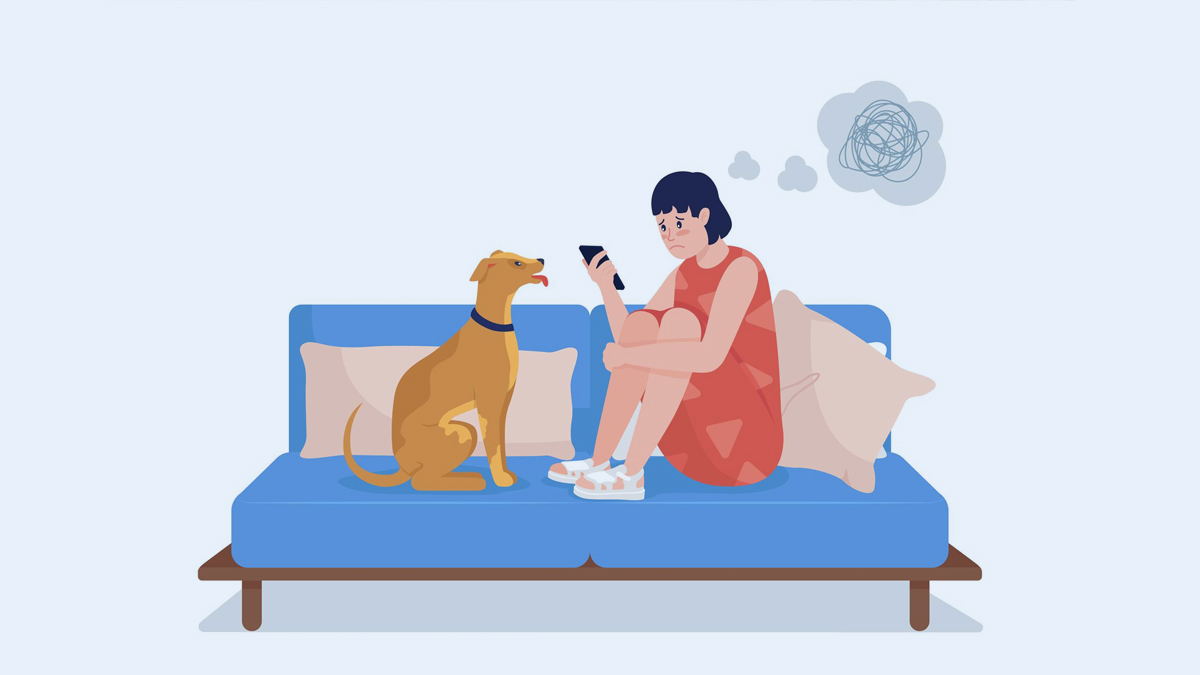 Also read: Why Is Petting A Dog Good For Health?

After performing the task, the team of researchers collected another round of breath and sweat samples. In addition, they also examined their reported stress levels, heart rate and blood pressure prior and post the task completion. There were thirty six people who reported stressful feelings and experienced an increase in heart rate and blood pressure. Therefore, their samples were shown to the dogs.

In the findings of the study, the dogs chose the right sample in 93.8% of the trials of sniffing stressed participants, which concluded that the stress odors were very different from the baseline samples, Wilson noted.  She said, "It was fascinating to see how able the dogs were at discriminating between these odors when the only difference was that a psychological stress response had occurred."