Scientists find that laser therapy can improve the working memory of a person by almost 25%.

Laser therapy is proven to aid many health and lifestyle conditions. In a new advancement, scientists from the Birmingham University in UK and Beijing Normal University in China conducted research to find the effectiveness of light therapy for cognitive decline.

As per the study published in the journal ‘Science Advances’, laser light therapy can be useful in treating short term memory issues. This is a non-invasive therapy that may improve the working memory of a person. The name of this treatment is transcranial photobiomodulation (tPBM). The right prefrontal cortex of the brain is important for working memory. The tPBM treatment is applied to this area only.

There are numerous other studies conducted on laser light therapy on mice. Human trials have also shown that this treatment can improve various cognitive functions including attention, focus, emotions and reaction time. This study is the first one to establish the link between tPBM laser therapy and working memory. 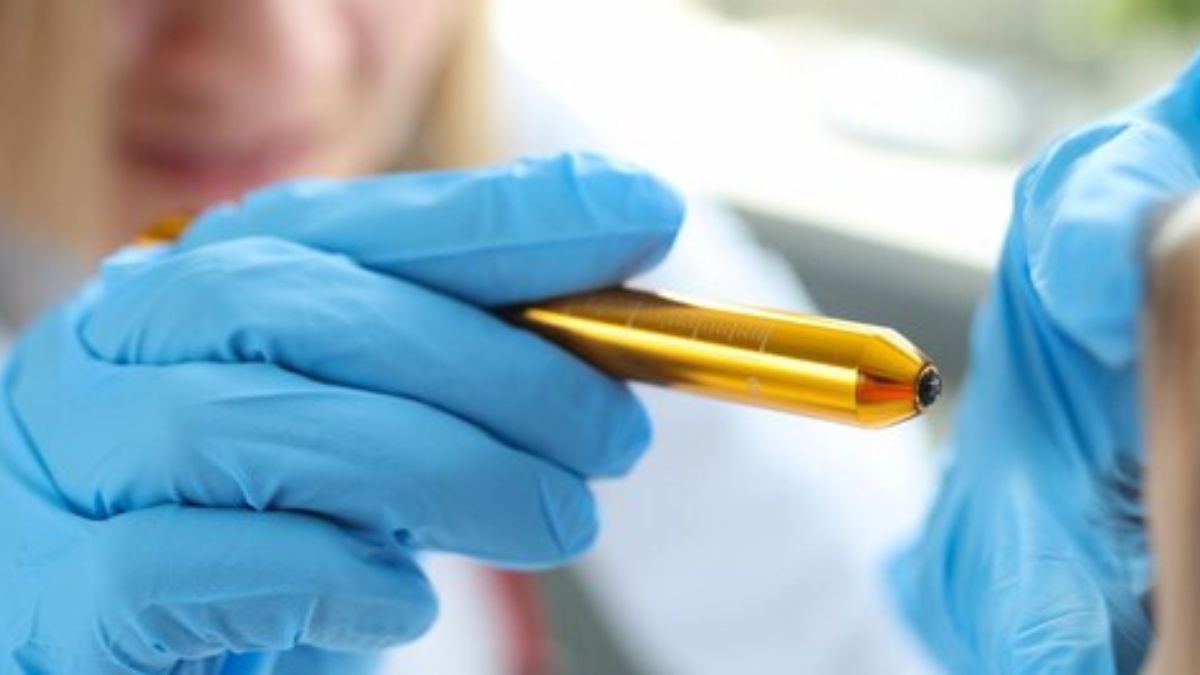 Researchers also noted that people with attention-related disorders like ADHD can also benefit with this treatment. This is an invasive treatment with no side-effects and so, anyone can receive this treatment.

The team mentioned that further research is needed to find the exact reason behind why tBPM therapy is good for working memory. They believe that light may stimulate nerve cells present in the prefrontal cortex which improves the efficiency of cells.

Study Finds, Sleep Difficulty Is An Indication Of Type-2 Diabetes