Scientists Discover Largest Bacteria Till Date, Can Be Seen With Naked Eyes

Scientists from US have discovered the largest bacteria, even visible to the naked eye.

Scientists from the US Department of Energy (DOE) Joint Genome Institute found the largest bacterium, which can be seen with naked eyes. The researchers called it equivalent to a Mount Everest, if we talk about a human encountering another. It is a single-celled bacterial cell and is so large in size that it can be compared to the size and shape of a centimeter-long human eyelash. The scientists are surprise as the bacterium is approximately 5,000 times larger than the normal bacteria size. Earlier this week, the research paper on the bacteria was published in the journal Science.

In a press conference, Jean-Marie Volland, first study author and marine biologist from Lawrence Berkeley National Laboratory, said, "To put it in clear explaination, it is the equivalent for humans to encounter another human as tall as the Mount Everest." It is a thin white filament, large as a human eyelash, and is "the largest bacterium known to date", she further added.

How is this bacterium different? 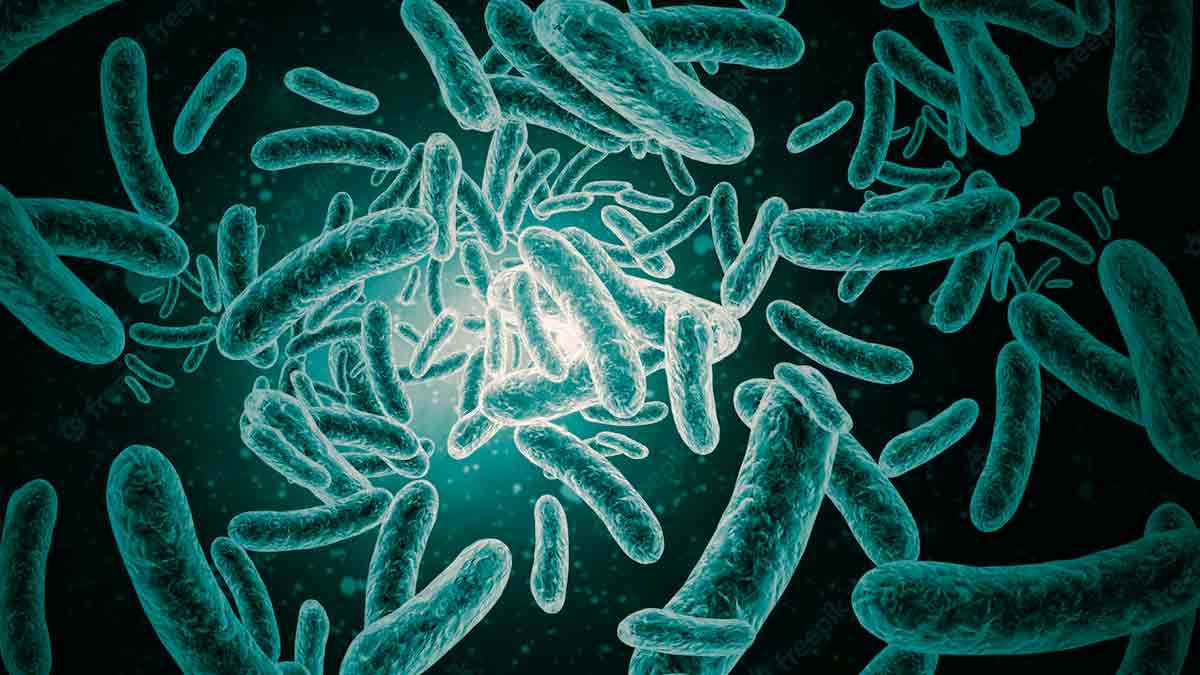 The size is suprising for everyone because bacterias are not generally visible to the naked eye without using a microscope. Along with the bacterium's life cycle, the team of experts also studied about the physical and genomic features of the unusual bacterium. The researchers said that the difference is that this newly discovered species keeps its DNA organised and structured in the membrane. Another characteristic is that it is as tough as human nails. The scientists are able to pick the cells and play with them without the thought of breaking them and this is quite "puzzling".

Also read: Good Bacteria Are Essential For Gut Health, Here Are 5 Ways To Increase Them

This unsual big bacterium, called Thiomargarita magnifica, was first discovered by Olivier Gros, a marine biology professor at the Université des Antilles in Guadeloupe in the waters of a Caribbean mangrove swamp. Because of its large size, he first thought that it was a eukaryote. But, when looked at under a microscope, he observed that it did not have a defined nucleus and mitochondria. To his surprise, it was later revealed as a bacterium.

The bacterium was 0.9 centimeters long. The genetic analysis of the organism revealed that it was a single bacterial cell. Petra Levin, a microbiologist at Washington University in St Louis, said, "It gives way to the question that how many of these huge bacterias are out there, and also alerts us that we should never underestimate bacteria."

How Important Is Your Blood Type When It Comes To Your Heart Health? Study Explains