Know the Characteristics of Self-actualized People and Assess Yourself

A self-actualized person is one who is in the process of fulfilling their potential. It is the desire to become more and more what one is, to become everything that one is capable of becoming.

"What a man can be, he must be.” This idea is defines as self-actualization. The term was originally coined by the organismic theorist Kurt Goldstein to lead one's motive to realise their full potential.

The concept was brought most fully to relative importance  by American psychologist Abraham Maslow's theough his 'hierarchy of needs' theory. He stated that the final level of psychological development that can be achieved when all basic and mental needs are essentially fulfilled and the "actualization" of the full personal potential takes place. 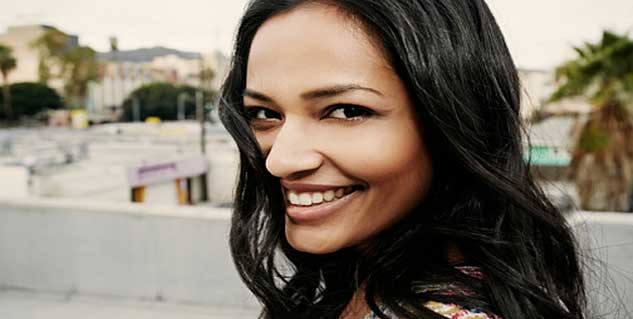 Self-actualised people are more mindful of their human and non-human surroundings. They don't fear the unknown and can deal well with doubt, uncertainity, and tentativeness that comes with the perception of the new and unfamiliar. Self-actualised people have this quality to be able to put logic and ratio to things.

Acceptance of Self, Others, and Nature

People, who are self-actualised embrace human nature with all its shortcomings, imperfections, frailities, and weaknesses. They aren't ashamed or guilty aboout their own nature or that of others. They accept themselves and others as they are. Self-actualized people live a life free of guilt because they lack inhibition. Trivial things in others like their background, current status, or other socio-economic and cultural factors do not affect them.

A self-actualized person is not someone who conforms to established standards of conduct. But, that doesn't mean thuey will be anti-conformist just for the sake of it. External motivation or goal-direction doesn't drive them but internal need for growth and development does. They want to actualize themselves and their potentials. These people don't really have a problem in accepting social expectations, however they don't limit their own thoughts or behaviours by these norms. 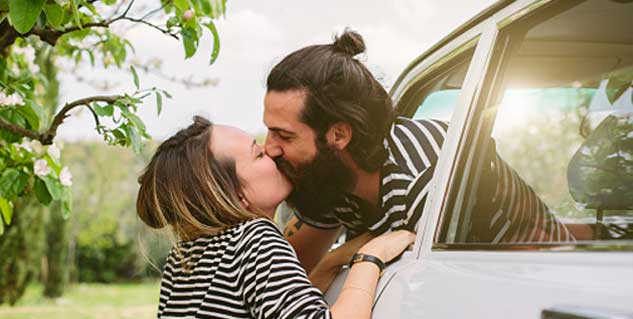 Ego is never a  problem with self-actualised people and they focus on outer problems. A sense of responsibilitiy, duty, or obligation marks their aim more prominently rather than a personal choice. Their problem-solving skills can actually help the real world by helping other people to improve their own lives.

The Quality of Detachment

Solitude and privacy is dear to self-actualized people. They often remain undisturbed by things that upset others. Thw rold may take them to be asocial but perhaps they have a sense of security and self-sufficiency which the world can't understand in this characteristic of self-actualising people. 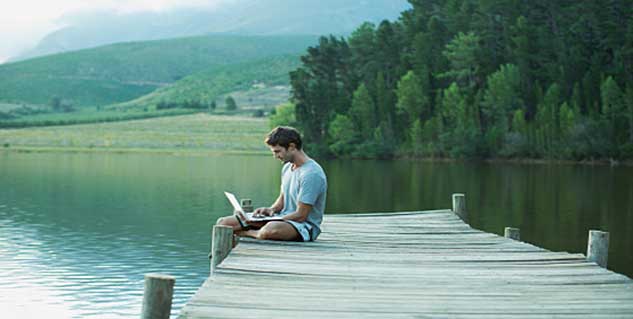 Ethics drive the lives of self-actualised people. They don't often flutter to distinguish between real means and subdue means to ends.

The sel-actualized people that Maslow studies, did have  a sense of humour, but it was different fromt he ordinary type. It was spontaneous, thoughtful intrinsic to the situation. It was different because it lacked hostility, superiority, or sarcafsm. They bcan laugh at themselves and enjoy the humour in the situation. Ridiculing someone or makin fun at someone else's expense is not what a self-actualized person does.


Maslow's subjects were creative too. So, creativity could also be one of the traits of self-actualized people. It was not the special-talent kind of creativeness which is underlying in everyone. Theri creativity is fresh, naive, and direct potrayal of things.