The cases of childhood kidney cancer cases are rising every year. Here is everything parents must know to keep their kids protected.

Doctors are expressing their concern over rising cases of kidney cancer in children. Childhood cancer is a sensitive topic that requires utmost awareness. As per statistics, around 1.6 to 4.8% of the total cancer cases in India are seen in young children. Onlymyhealth spoke to Dr. Srinivas M, Consultant Paediatrician at Yashoda Hospitals, Hyderabad to understand potential risk factors that put children at risk of childhood cancer.

Causes of kidney cancer in children

Generally, there are three kinds of kidney cancer affecting children namely Wilms' tumour, Congenital Mesoblastic Nephroma and renal cell cancer in the renal tubules. It is unknown what specifically causes kidney cancer. Some birth abnormalities have been associated with Wilms' tumour.

Additionally, siblings have a higher likelihood of developing Wilms' tumour. This implies that it may be inherited within families.

The genetics of how paediatric kidney cancers develop has drawn a lot of attention. There has been evidence connecting some particular chromosomal abnormalities to a higher risk of Wilms tumour and tumour development. The possibility that this would clarify how to manage this illness is hoped for by experts.

Also Read: 5 Symptoms Of Kidney Cancer You Should Be Aware Of

A lump is the initial indication. The child might feel a lump in their stomach while doing daily activities such as bathing. Or, the paediatrician might find it when performing a standard examination. Other possible symptoms include: 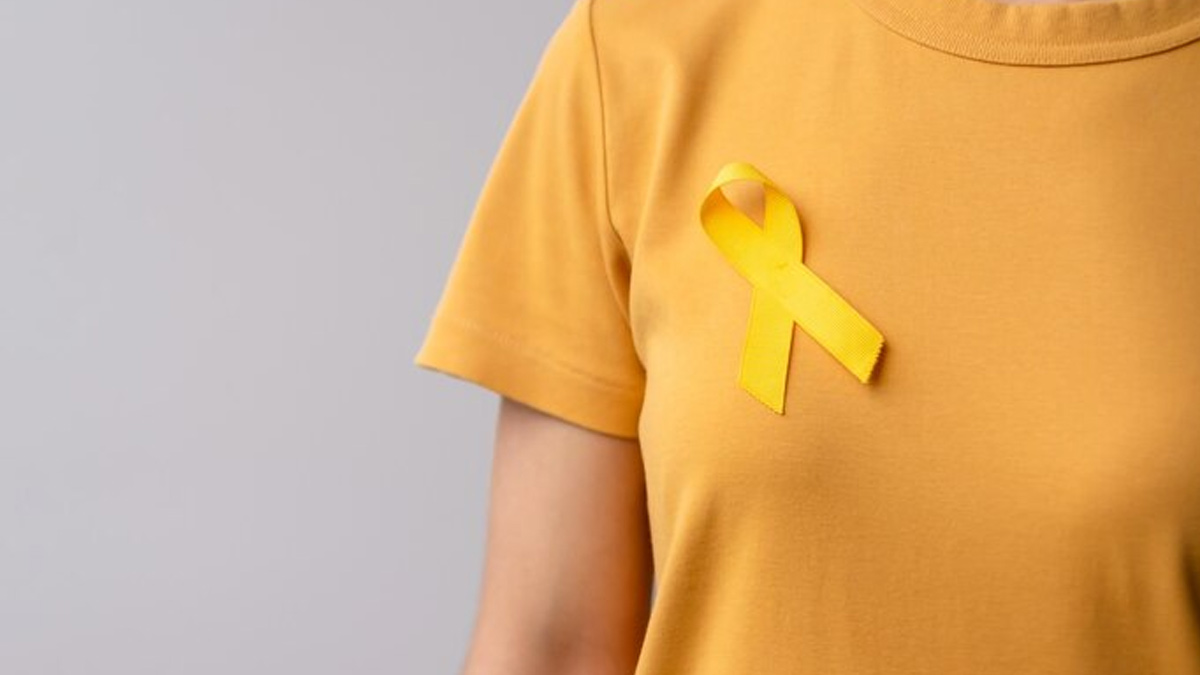 How is kidney cancer diagnosed?

A doctor will perform an examination and request testing if a child has a tumour or lump in his or her abdomen:

Ultrasound: to determine whether the lump is solid and whether it began growing in the kidney or somewhere else.

To determine the mass's size and whether it has spread, use a CT or MRI.

The general kidney cancer phases are:

Also Read:  Oncologist Explains Everything About Kidney Cancer and Treatment

Treatment of kidney cancer in children

Surgery to remove the tumour is the primary form of treatment for all paediatric kidney tumours. The majority of patients undergo a procedure called a radical nephrectomy. 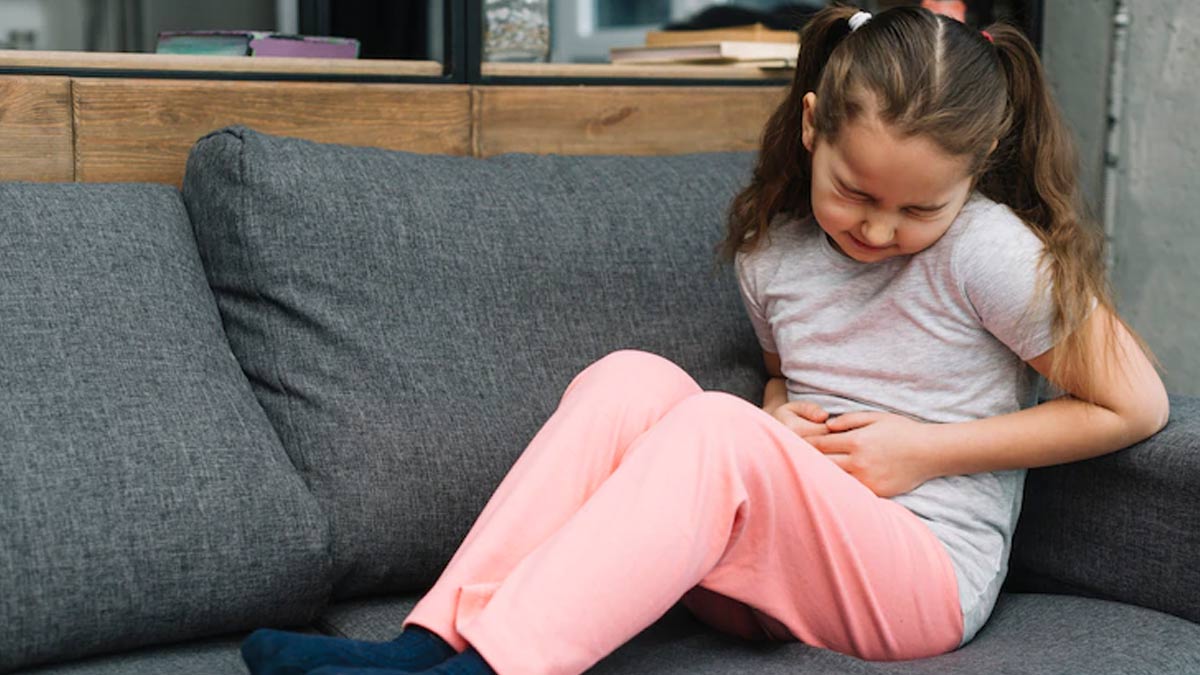 The entire kidney and tumour are removed during this procedure. To determine whether the cancer has spread, the doctor will examine the liver and adjacent lymph nodes. It is crucial to understand whether the tumour solely affects the kidneys.

Dactinomycin and vincristine are the medications most frequently used. These medications have been used for 30 years and offer promising results.

Based on their individual health, each child will be given a dose of these medications. Children who have their entire tumour removed typically receive chemotherapy for six months. A different kind of medication, such doxorubicin, will be given to a child if the tumour is still there or if it has spread.

Tumours are reduced by radiation therapy using specialised x-rays. Depending on how far the tumour has spread, this may be employed. Radiation can increase survival when combined with other therapies. However, there is a chance of adverse effects.

The kind, stage, and location of the tumour all affect the likelihood of a child's recovery. Recurrence of cancer or tumour is also possible. Ideally, cancers that come back are discovered quickly and are easier to treat. To safeguard the kidney, the surgery will be performed cautiously. It is more difficult to treat kids with cancer that is particularly aggressive.

MORE FOR YOU
Managing Asthma In Kids, Expert Weighs In
Tingling Sensation In Feet: Causes And When To See A Doctor
What You Need To Know About White, Brown, Red, & Black Rice’s Impact On Health
8 Amazing Health Benefits Of Including Tulsi Seeds In Your Diet
Unable To Pack On Muscles? 7 Common Mistakes Causing Muscle Loss
Signs That Indicate A Child Is Emotionally Abused