Is low sodium diet a cause of concern?

Sodium deficiency, also referred to as hyponatremia, is a condition of the body's balance of electrolytes becoming unstable. In such a condition, there is too much fluid in the system which dilutes sodium.

Sodium deficiency, also referred to as hyponatremia, is a condition of the body's balance of electrolytes becoming unstable. In such a condition, there is too much fluid in the system which dilutes the sodium. As a result, the sodium levels drop.

The condition of low sodium is sometimes called water intoxication. It is common for athletes to develop water intoxication while competing, most commonly occuring in marathon runners. The reason why runners try to remain hydrated and drink liquids is so that the levels of sodium in the blood are diluted. Drinking only as much fluid as they lose due to sweating during a race keeps them on track. 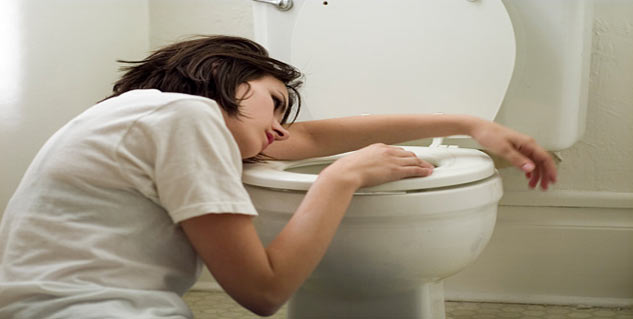 There can be no reason at all for sodium deficiency to occur. It can also develop because of excessive diarrhoea or vomiting. Experiencing excessive fluid buildup or edema (when the body cannot expel the excess water as quickly as it builds up) can diminish sodium levels in the body.

If you are experiencing mild sodium deficiency, there may not be any symptoms. If sodium levels drop drastically, it may lead to fatigue, nausea, and vomiting. Vomiting suggests that the levels of sodium are dropping quickly, owing to the electrolyte imbalances that occur when you are sick.

In many cases of sodium deficiency, the symptoms are mostly neurological. One may experience confusion or there may be a loss of reflexive movement. There can be rapid brain swelling, which can result in coma and death.

Premenopausal women appear to be at the greatest risk of brain damage because of sodium deficiency. The reason behind this is not clear, though it is believed to be an effect of women's sex hormones on the body's ability to balance sodium levels.

What can be done for low sodium levels

The treatment for sodium deficiency involves water restriction, intravenous saline, and the administration of diuretics. These have to be done carefully as there can be serious complications, including heart failure. Therefore, it is important that someone receiving treatment for this illness receives careful monitoring.

Doctors may also prescribe you medications to manage the signs and symptoms of hyponatremia, which include a headache, nausea, and seizures. If low sodium levels is a result of another health condition, such as food poisoning, that caused excessive vomiting and diarrhoea, the doctor will treat the underlying condition first.