Is ADHD Affecting your Relationship

ADHD or Attention Deficit Hyperactivity Disorder has been said to be the cause of a lot of painful divorces and breakups. Here are the different ways in which it can affect a relationship.

ADHD is popularly assumed to be a problem among only the children and one that children usually grow out of. But, this is not true because statistics have it that about half of those who have had ADHD in their childhood tend to carry it all the way into their adulthood as well. The disease usually manifests in children in the form of inactiveness and difficult in finishing or focusing on tasks, which later snowball into self-esteem issues when the child has become an adult. Adult ADHD, as is commonly referred to this disease when it occurs in adults, can put an unexpected amount of strain on relationships.

Those partners in a romantic relationship of whom one is suffering from ADHD end up divorcing if they are married. Relationship issues can get complicated for a couple in a relationship and even more so if there are children in the picture.

Let’s talk about the various ways in which ADHD affects a relationship. 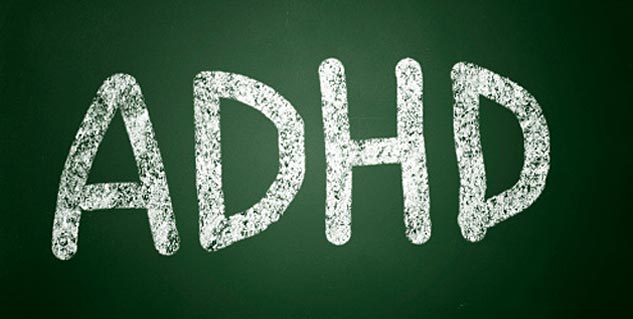 A Difficulty in Focusing

An individual who has ADHD tends to zone out or talk out of turn, thus making it difficult for another individual to communicate effectively. This may put the healthy partner to assume that his/her views or feelings about the relationship are not being valued as they should be.

ADHD can cause the patient to lose focus or concentration too quickly. It leads to a downright absence of organizational skills and forgetfulness. A man who is suffering from ADHD will end up forgetting his wife’s or girlfriend’s birthday, the anniversaries, etc. Such forgetfulness makes the wife or the girlfriend feel that her partner does not care, when in reality, he has just forgotten it. This inability to finish tasks cam seem like a lack of commitment when it comes to relationships.

People suffering from ADHD may sometimes, end up considering the possible consequences that their actions can have on others such as driving too fast on a busy lane with the kids sitting in the rear seat, etc. 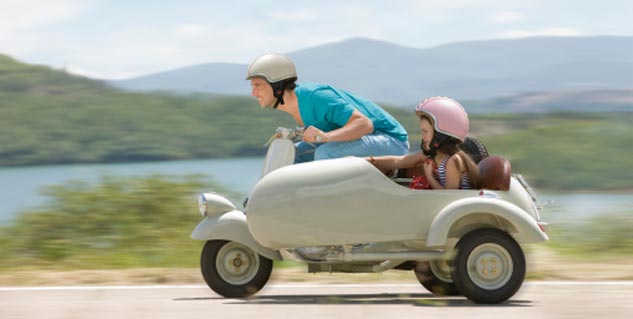 A relationship has lots of responsibilities to address and with the kind of forgetfulness or the lack of ability to focus in tasks that ADHD patients have, they will be reckless in their activities so much that their actions can bring trouble to their kids’ or partner’s health.

A person with ADHD is likely to lose his/her temper easily, causing major misunderstandings in the relationship. This can lead to arguments that get out of control because a person with ADHD fails to talk through the problems in a calm manner.

ADHD is harmful to any relationship, especially if the patient does not seek diagnosis and appropriate treatment. Therefore, if you see any of these problems in your relationship, suggest your partner to visit the doctor.

MORE FOR YOU
World Menstrual Hygiene Day 2022: How Often Should You Change Sanitary Pads
7 Main Types Of Massage And Their Benefits
5 Common Relationship Quotes That Are Actually Myths
6 Must Have Nutrients For Children Every Parent Should Know About
Make Marigold Flower A Part of Your Hair Care Routine, Read Benefits & Uses
Follow These 7 Quick Home Remedies To Treat Seasonal Rashes

How to do bipolar disorder test at home