The current population of both the countries is over 1.4 billion people, as per what the UN's Department of Economic and Social Affairs.

The current population of both the countries is over 1.4 billion people, as per what the UN's Department of Economic and Social Affairs stated in a Monday prospects report.

Talking along the lines, UN Secretary-General António Guterres said, "Reaching the 8 billion global population mark is an occasion to celebrate but also a reminder of our shared responsibility to care for our planet and a moment to reflect on where we still fall short of our commitments to one another."

"Reaching a global population of 8 billion is a numerical landmark, but our focus must always be on people," he wrote in a statement accompanying the report. "In the world we strive to build, 8 billion people means 8 billion opportunities to live dignified and fulfilled lives," he further added. 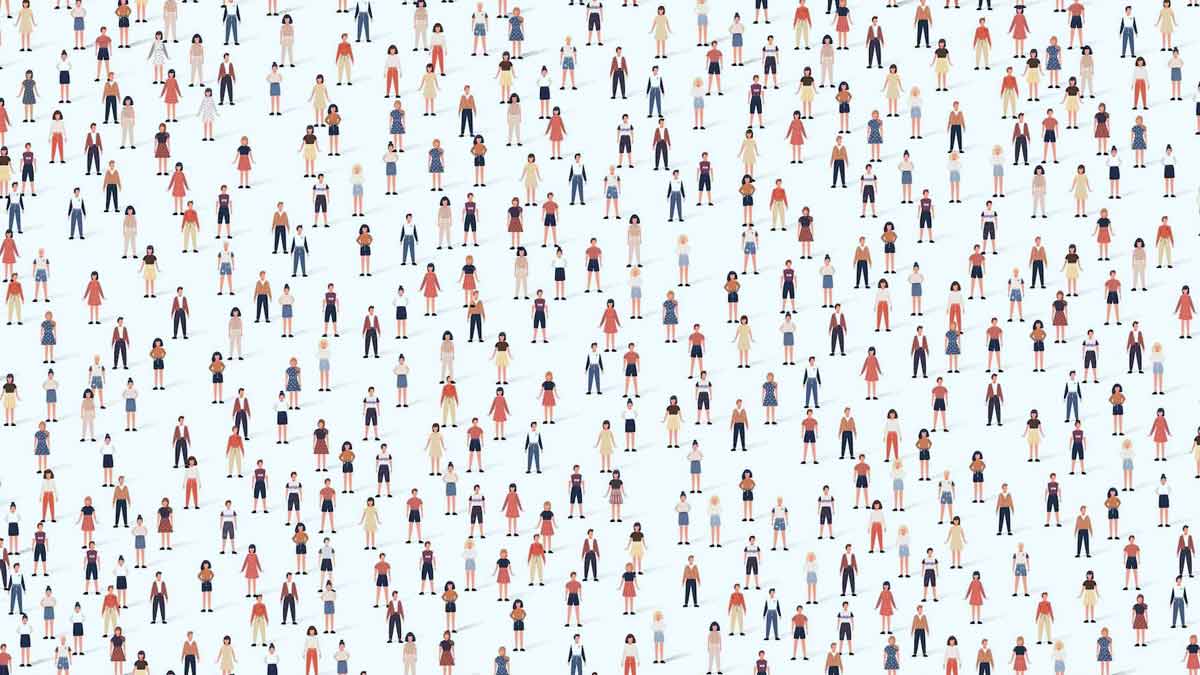 The United Nation report also elucidated that population growth up to the year 2050 would be concentrated in eight particular countries, which include, The Democratic Republic of the Congo, Egypt, Ethiopia, India, Nigeria, Pakistan, the Philippines, and Tanzania. On the other hand, the least likely countries to see their populations reduced by at least 20% are Bulgaria, Latvia, Lithuania, Serbia, and Ukraine.

The fertility rates were also noted in the report that explains that there is a fall in the fertility of people worldwide. Even the countries with growing populations are facing the issue. The same was explained based on the fact that while more and more people in these areas had babies, each person also had fewer children.

How Solitary Drinking In Adolescents Might Lead To Adult Alcohol Addiction