Hydrocele Can Be Easily Cured With Timely Diagnosis, Know Its Causes & Symptoms

Hydrocele is a male health issue that can be caused due to several reasons such as injury or poor hygiene. Know more about this disease

Hydrocele is a male disease where, the size of testicles increases due to water retention. It also causes constant pain in the genital part. In most cases, it is on one side of the testicle, but sometimes it can be on either side. Children are more affected by this disease. Congenital Hydrocele occurs in the newborn and may end in the first year of birth. Although this problem can happen at any age, but most complaints are from men aged above 40 years. Sometimes pain does not occur at all in the swelling of the testicles and sometimes it not only occurs but also increases with time. 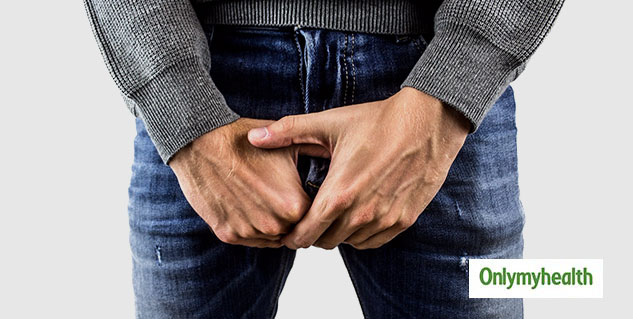 Also Read: Here's The Reason Why Male Infertility Is Overlooked In India 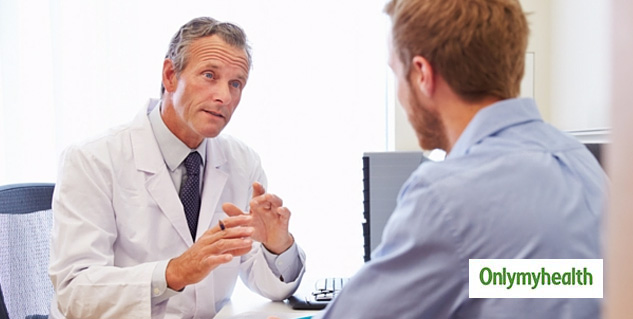 Hydroxyl is usually not a dangerous disease and has no effect on the testicles. Hydrocele can also be cured with drugs in the initial stage, but surgical procedure needs to be conducted if the condition has escalated.

The pain caused by hydrocele is often unbearable and this condition can cause problems in blood circulation. In this case, it is treated by surgery. If the fluid is clean or there is an infection or leakage of blood, surgery is used to drain it. This surgical process for hydrocele treatment is called hydrocelectomy. This procedure brings promising results but there are some chances of recurrence of the problem. 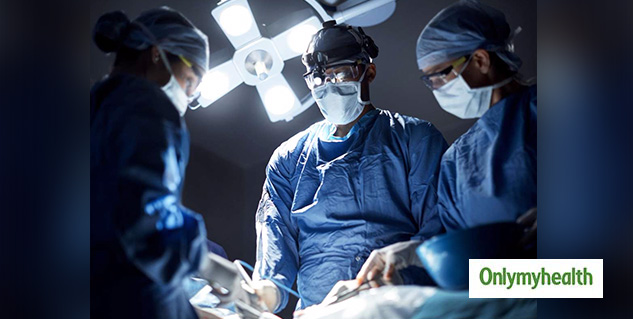 This process is also called list drilling, from which the water stored in the testicles is extracted. After aspiration, sclerosing drugs are injected to close the holes. By doing this, the water does not accumulate in the future and the Hydrocele complaint is also less likely. Although surgery is preferred to remove water from the testicles, but for those who do not want to take the risk of surgery, this is a good method, but treatment like this can also cause some danger. This may cause mild pain, infection, and fibrosis around the testicle.

Here's The Reason Why Male Infertility Is Overlooked In India