How Obesity Can Be Harmful To A Child's Brain Development

Thinning of cortex, which is the outermost layer of the brain, is also discerned by the researchers.

Using MRI data from the largest long-term study of brain development and child health conducted in the United States, researchers have found a correlation between poorer brain health and higher weight and body mass index (BMI) during the pre-adolescence phase.

The final output of the research is being presented at an annual meeting of the Radiological Society of North America.

According to Simone Kaltenhauser, a post-graduate research fellow in radiology and biomedical imaging at the Yale School of Medicine in New Haven, Connecticut, being fat as an adult is related to poor brain health. However, the research is concentrated on small and narrow populations or particular elements related to brain health.

In order to accurately reflect the sociodemographic diversity in the United States, Kaltenhauser's research employed imaging data from the Adolescent Brain Cognitive Development (ABCD) study, which included 11,878 children between the ages of nine and 10 from 21 sites around the nation.

The team analysed data from structural MRI and resting-state functional MRI (fMRI), which enables researchers to estimate brain activity by detecting changes in blood flow, to provide a complete picture of brain health within the study group. The connection between cerebral areas, also referred to as resting state networks, can be seen when the brain is at rest using resting state fMRI. Additionally, the results from restriction spectrum imaging, an advanced diffusion MRI technique, and diffusion tensor imaging, a method that aids in the evaluation of the white matter, were analysed by the researchers.

The research team utilised linear models to find relationships between weight and BMI z-scores and the imaging measures after adjusting for age, sex, race-ethnicity, handedness, and socioeconomic level. 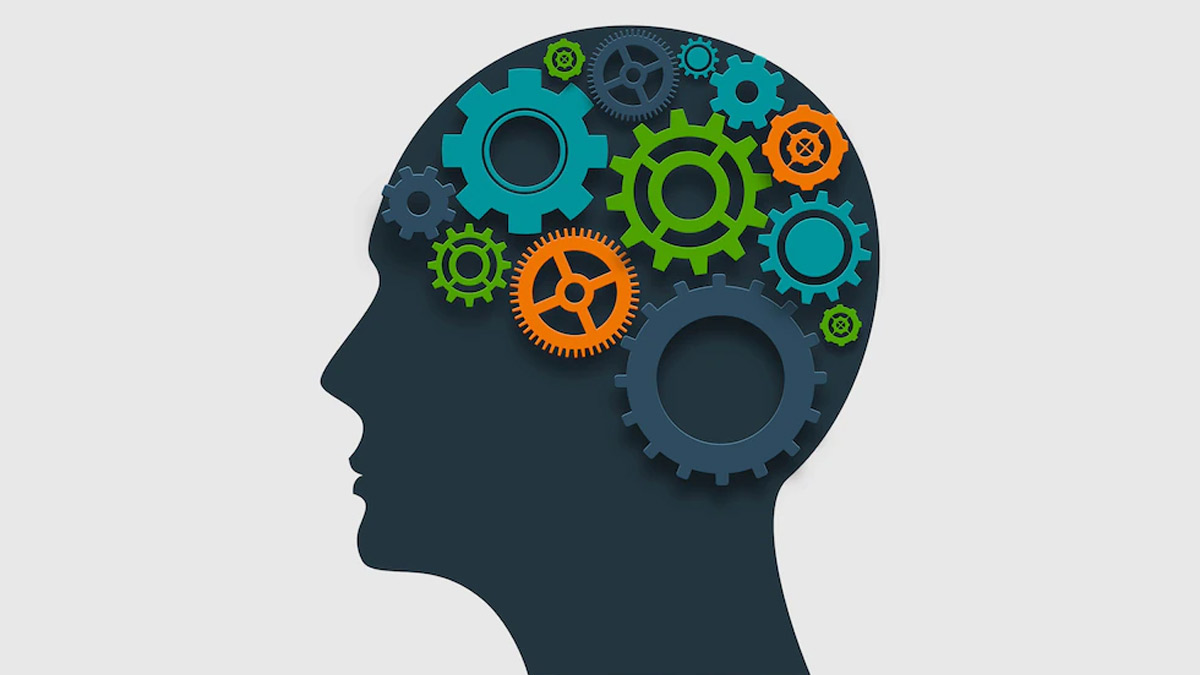 Researchers saw anatomical abnormalities in the brain in children with higher weight and BMI z-scores. A sizable impairment to the integrity of the white matter is also observed. Deterioration was found in the white matter of the corpus callosum, which is the main link between the two hemispheres of the brain. Changes are also found in the tracts inside the hemispheres that link the brain's lobes. Thinning of the cortex, which is the outermost layer of the brain, is also discerned by the researchers.

It is remarkable that these alterations were noticeable during childhood, said Kaltenhauser. According to resting-state fMRI imaging, increased weight and BMI z-scores were linked to lower connectivity in the functional networks of the brain that are involved in cognitive control, motivation, and reward-based decision-making.

Further Kaltenhauser said, increased weight and BMI have negative effects on both physical and mental health. The research says, children aged nine and 10 with greater weights and BMI z-scores had altered macrostructures, microstructures, and functional connections, which was detrimental to brain health.

The study's senior author, neuroradiologist Sam Payabvash, M.D., assistant professor of radiology and biomedical imaging at Yale School of Medicine, said that the results offer an important mechanistic explanation for previous research showing that children with higher BMI have a worse cognitive function and academic performance.

Outbreak Of Measles In Mumbai: Children At Risk