How Nail Biting Can Impact Your Teeth

Biting fingernails is common and people of all age groups find it difficult to break this habit. Biting fingernails, though seemingly harmless, can damage your teeth even without you knowing. In many cases, when the situation turns extreme, chronic nail biting can result in temporomandibular joint (TMJ) problems, causing difficulty in opening and closing your jaw properly.

Why We Bite Our Nails

Compulsive fingernail biting has been thought of as a nervous habit. Recent research suggests that, in addition to those who struggle with anxiety, it may also be related to boredom and perfectionism. A number of repetitive disorders with a focus on the body, such as picking at the skin and hair, include fingernail biting. For some people, fingernail biting can be comforting, while some people do it unconsciously. 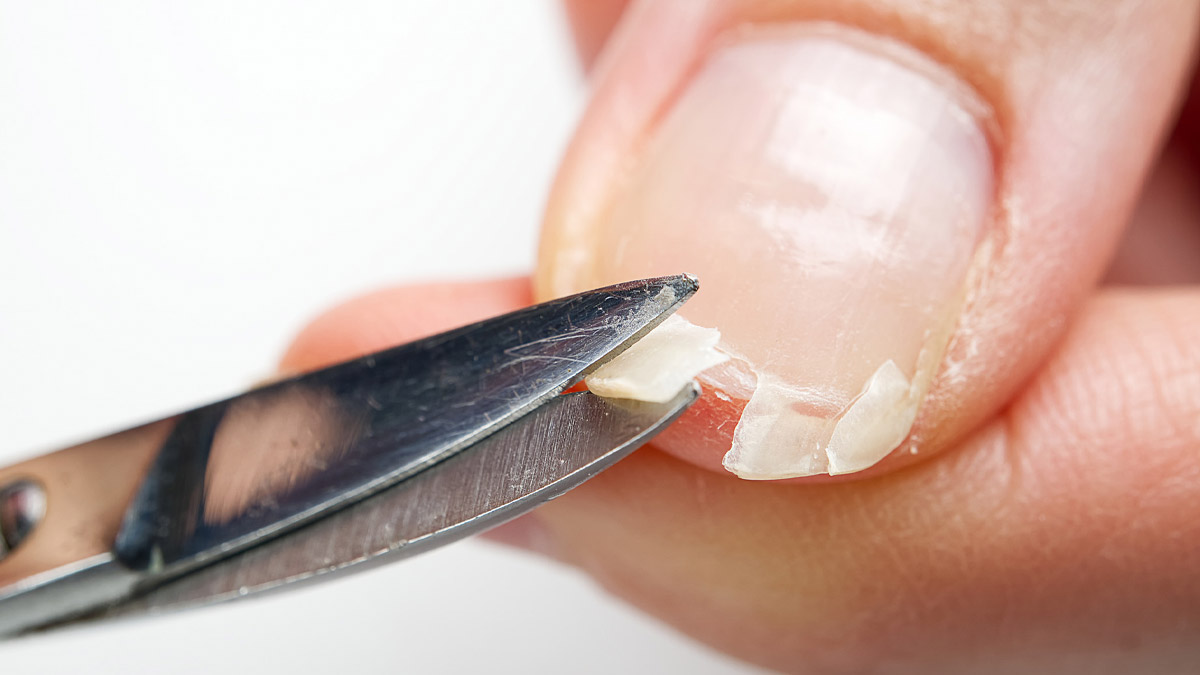 Also Read: Pain In Finger Nails? Beware of These 6 Types Of Nail Problems

When you bite your fingernails, your front teeth move out of their optimal places as a result of grinding. In the process of your teeth get worn down, they are also more vulnerable to chip or crack.

Your fingernails collect a lot of dirt and bacteria beneath them. So, when you bite your fingernails you have a higher chance of getting those bacteria into your teeth and mouth. When this happens you are more likely to suffer from gum disease, like gingivitis. 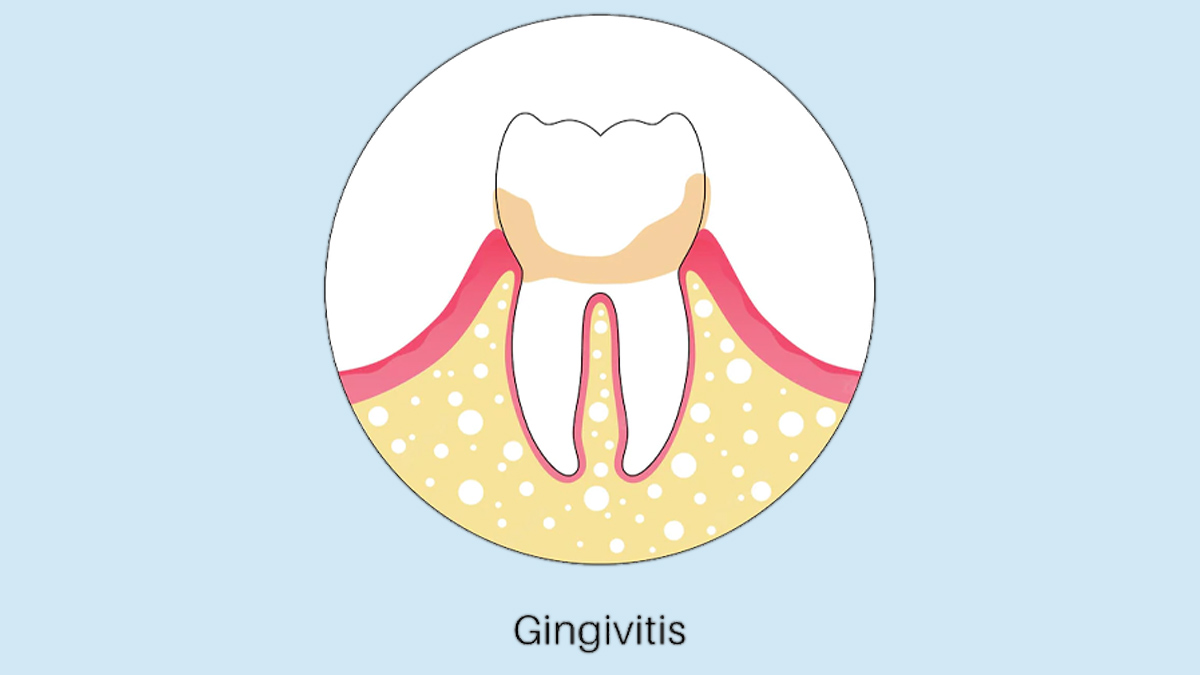 Teeth grinding, if left untreated, can have serious consequences such as erosion of teeth enamel, increased sensitivity, jaw pain and a popping jaw, and chronic headaches.

While biting your fingernails, your teeth may progressively shift, as a result of grinding the teeth together. The result of this is that a gap or malocclusion occurs between your teeth, contributing to alignment difficulties. 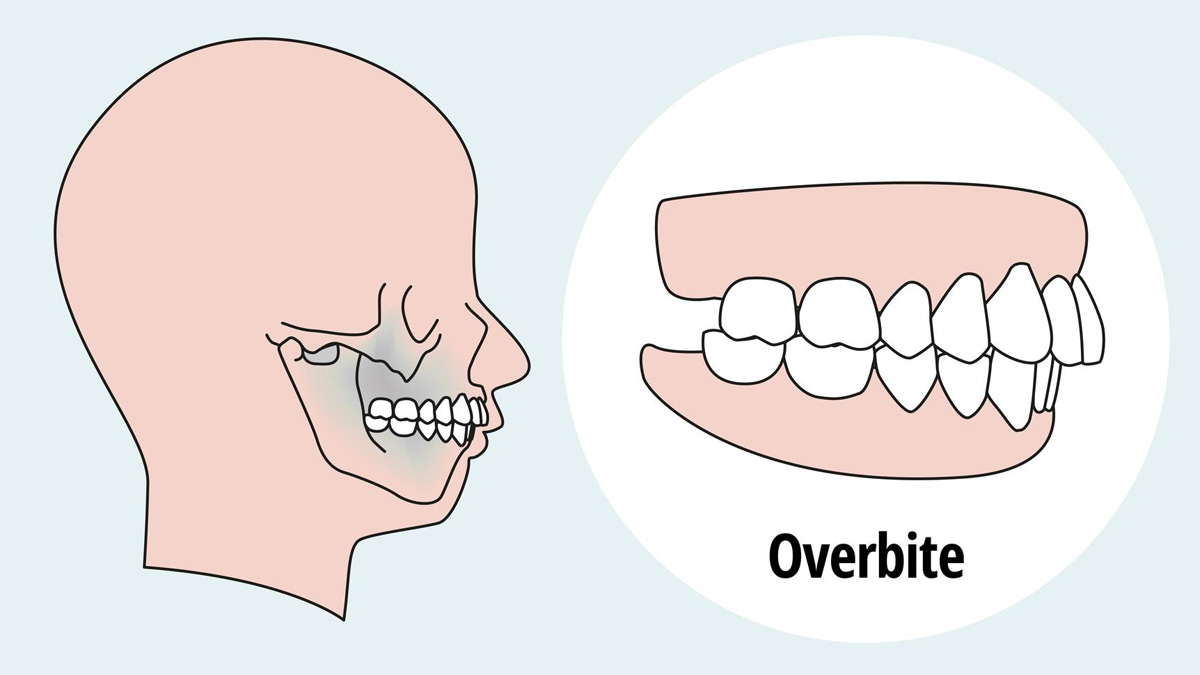 Also Read: Why Do We Have Nails? Let’s Find Out Its Role In Keeping Us Healthy

Resorption of the Roots

When you chew your nails, you put physical pressure on your teeth, which might cause the jawbone to re-absorb the roots of those teeth. This weakens the teeth utilised in the biting motion, increasing the likelihood of tooth loss.

The way to stop fingernail biting is to break the habit itself. You do this by keeping your nail short and trimmed. When sitting idle, you can wear gloves. Identify the trigger points that cause you to bite your nails. Additionally, you can seek professional advice if the issue persists for a long time.