Beware! An Increase in your Skirt Size Puts you at Risk of Breast Cancer

Fitting into a skirt of the same size for years can help you prevent breast cancer. This theory was suggested by researchers who conducted studies on women who enrolled for cancer screening. Read on to know more. 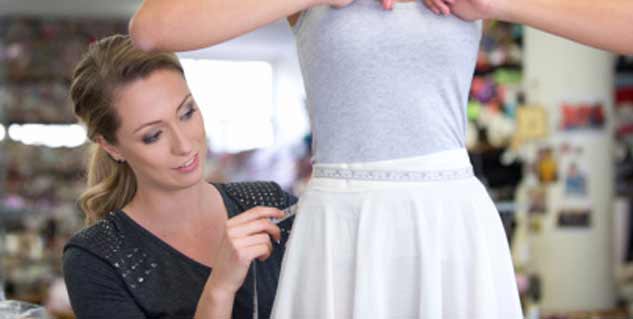 The lead researchers of this study, Dr Usha Menon, who is the head of Gynecological Cancer Research Center at University College London, said "our study has shown that an increase of one size every 10 years between 25 and postmenopausal age [over 60] is associated with an increase of breast cancer [risk] in postmenopausal women by 33 percent".

The findings of this study were based on information from approximately 93,000 women who were enrolled in a British database for screening of cancer. At the time of enrolment, between 2005 and 2010, all the women were aged over 50 years and none of them were diagnosed with breast cancer.

The average skirt size of these women at the age of 25 had been 8 while at the time of entering the study, at the average age of 64, the average size was recorded to be 10. Every three out of four women had reported an increase in the skirt size.

According to Dr Menon, the risk of breast cancer increased 77 per cent if the skirt size increased up to two sizes every 10 years from 25 until women crossed their menopausal age. 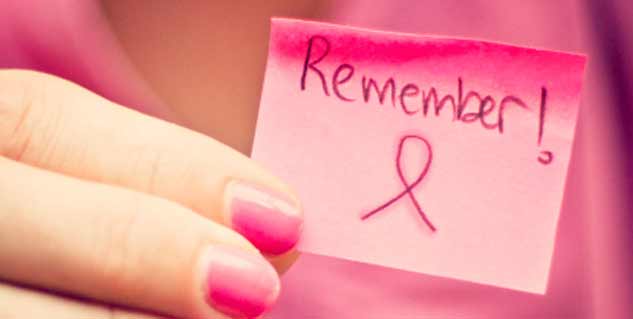 As per Dr Menon’s estimate, this means that for each size increase in 10 years, the five-year risk of developing breast cancer after menopause increased from one in 61 to one in 51.

The women who took part in the study gave inputs regarding their height and weight which helped the researchers in calculating the body mass index of these women. Details about other factors associated with breast cancer were also provided. This included information related to fertility, family history of breast cancer or ovarian cancer and other reproductive information. When the women entered the study, they gave details about their current skirt size and what it had been during their 20s.

These women were then monitored by the researchers for three to four years and were asked questions about their general health and any cancer diagnosis. During that time, 1,090 women were diagnosed with breast cancer.

She adds "this is an observational study and no definitive conclusion can be drawn about cause and effect. Changes in skirt sizing over the years also need to be taken into account".

The skirt size was used to check the increase in waist size and abdominal weight gain. It was found by the researchers that it could have served as a better predictor of breast cancer risk than BMI alone.

Menon says that increase in skirt size indicates an increased abdominal fat. It is known that obesity increases the amount of estrogen in the body which helps the breast cancers to grow.

So, aiming to fit into the same skirt size will not only help you boost your moral but, it will also cut down the risk of breast cancer in your old age.