Do Not Delay Medical Attention For Stroke, Here’s What You Need To Know About Stroke Management

The pandemic outbreak has upended the healthcare system of most countries, including India. However, one thing that it could not alter is the non-communicable disease burden in the country that still stares us in the face. During COVID-19 crisis, the governments have requested people to stay indoors to contain the spread of a novel virus. However, this plea has stalled the treatment of other life-threatening emergencies such as stroke as people refrain from visiting hospitals with the fear of contracting the virus. Even though there is no such data available from India, as per reports, the number of people going to hospitals for strokes has fallen in the US and UK, hence, it is critical at this juncture to spread awareness among masses about staying vigilant to any symptom of stroke-like speech problems and arm and facial weakness. Considering the disease as an exception, one should rush to the hospital immediately. 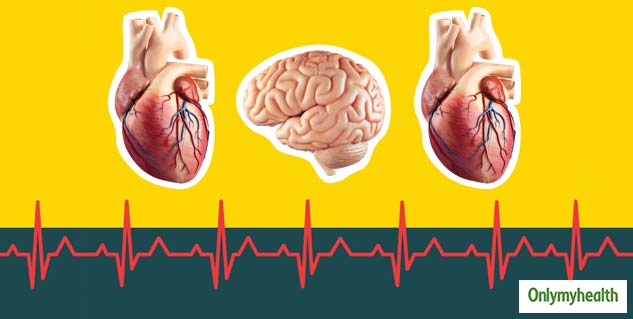 According to the Indian Stroke Association, 17 million people suffer a stroke each year of which six million dies and five million remain permanently disabled. Additionally, eighty per cent of stroke deaths occur in lower- and middle-income countries, including India, due to inadequate preventive and stroke management facilities.

How Does A Stroke Occur

Even though the condition is a common one, most people with PFO never know they have it as it causes no symptoms. It is usually discovered when a person has symptoms like severe migraines, transient ischemic attack or stroke. The prevalence of the condition is one-quarter in the general population, which increases to 40 to 50 per cent in patients who have a stroke of unknown cause referred to as a cryptogenic stroke. In some patients, the PFO combines with another condition called atrial fibrillation which increases the risk of stroke. PFO is diagnosed with an echocardiogram, also known as a cardiac echo that creates an image of the heart using ultrasound.

Patients with stroke need a thorough evaluation for cause by a neurologist. If the PFO is the likely culprit after extensive investigations, it’s an easy problem to treat. A minimally invasive procedure to close the PFO with devices such as an occluder lowers the likelihood of another stroke as compared to the drug therapy. During the process, a doctor passes a thin wire called a catheter into a vein in the upper leg and guides the occlude through the blood vessels to the heart. When the cardiologist is satisfied with the setting of the device, it is released to remain in the heart permanently. Heart tissue grows over it with time, making the device a part of the heart. 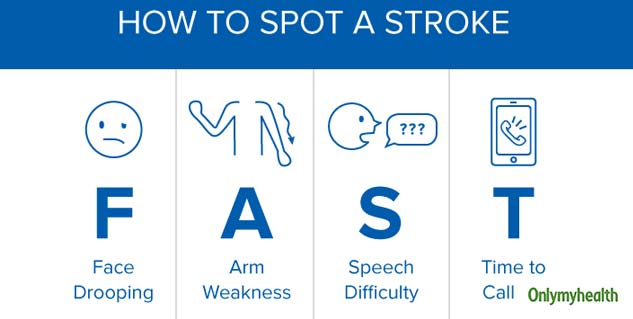 To prevent stroke, there is a dire need of spreading public awareness and capacity building at different levels of healthcare. Technological advancements are paving the way for quality treatment and are revolutionizing healthcare industry like never before. With all medical treatments being available, in times of COVID-19, living a heart healthy life is of paramount importance. This can be achieved by increasing physical activity, eating a healthy diet, avoiding smoking, limiting or avoiding alcohol and reducing stress.

MORE FOR YOU
Troubled By Fear? Know 3 Kinds Of Phobias With Reasons Why It Might Happen
What Does Ayurveda Say About Diet For Pregnant Women? Expert Answers
Why Are Breast Cancer Demographics Changing In India? Know The Challenges From Expert
7 Unhealthy Foods And Their Healthier Alternatives
Weight Loss Thali: 10 Expert Tips To Lose Weight Without Dieting
Getting Cramps Regularly? Know Possible Causes Behind This Condition Of Water Retention