How Can Air Pollution Affect A Child's Physical Development?

Do you know what pollutants are dangerous for your young infants?

Do you know that every year more than 7 million infants die at the age of 5 due to air pollution? Pollution is harmful to children as well as elders, but air pollution can be dangerous for newborns (under 1 year of age). The risk of premature death in newborns born in polluted areas is very high. A recent study has shown that the impact of pollution on children below 1 year of age is so bad that it can kill them. This study was done at Cardiff University School of Medicine. Several previous studies have reported that air pollution increases the risk of respiratory and heart-related diseases and causes early death. 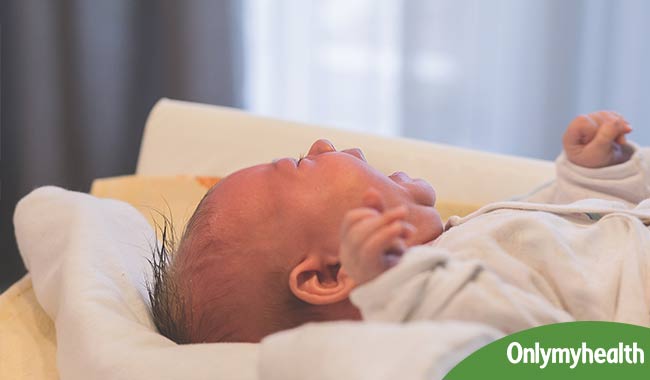 Newborn babies are most vulnerable to very small dust particles and dangerous gases in the air. According to research, the 3 most dangerous pollutants for infants are PM10 (Particulate Matter 10), Nitrogen Dioxide (NO2) and Sulfur Dioxide (SO2). In cities where one or all of these are high, the chances of the infant dying within 1 year of birth increase from 20% to 50%.

Smoke emanating from the vehicles can spoil the baby's lungs Not only this, after research conducted at the University of Leicester, scientists said that the smoke emanating from the vehicles on the road can also be dangerous for infants. According to this research, up to 3 months after birth, if you travel frequently on a road full of vehicles carrying a new baby, then the lung of the baby can be affected. Such children may have asthma or any dangerous disease related to lungs and breath at an early age. How to save young infants from pollution?

This Winter, Give Coconut Oil Massage To Babies For Umpteen Benefits