How An X Ray Can Help Predict Risk Of Heart Attack

Advanced artificial intelligence (AI) known as "deep learning" can be trained to look for disease-related patterns in X-ray pictures.

The World Health Organisation (WHO) has reported that globally heart disease is now the biggest cause of mortality. According to estimates, about one crore 70 lakh individuals worldwide lose their lives to cardiovascular disease each year. Considering this fact, researchers created a learning model that will forecast the probability of death from an atherosclerotic heart disease like heart attack or stroke within the next 10 years. According to the researchers, it is an advanced artificial intelligence programme that has been created using just one chest X-ray (CXR) input.

According to scientists, the catastrophic effects of cardiovascular heart disease have spurred study into the prevention, diagnosis, and treatment of heart disease and its risk factors. The National Cancer Institute in the United States has created a specific trial to study in order to test this technology that is known as CXR-CVD Risk. A second independent cohort of roughly 11,430 outpatients who had all undergone chest X-rays were employed in the training. In fact, it may have qualified them for statin therapy, a form of preventative measure to lower the risk of heart attacks.

Model Based On AI

The results of the study were presented at the Radiological Society of North America's annual meeting (RSNA). Advanced artificial intelligence (AI) known as "deep learning" can be trained to look for disease-related patterns in X-ray pictures. According to Boston's Jacob Weiss, the study's lead author and a radiologist associated with the Cardiovascular Imaging Research Centre in Massachusetts, this kind of screening could be used to find people who would benefit from taking a statin medicine but are not currently being treated. 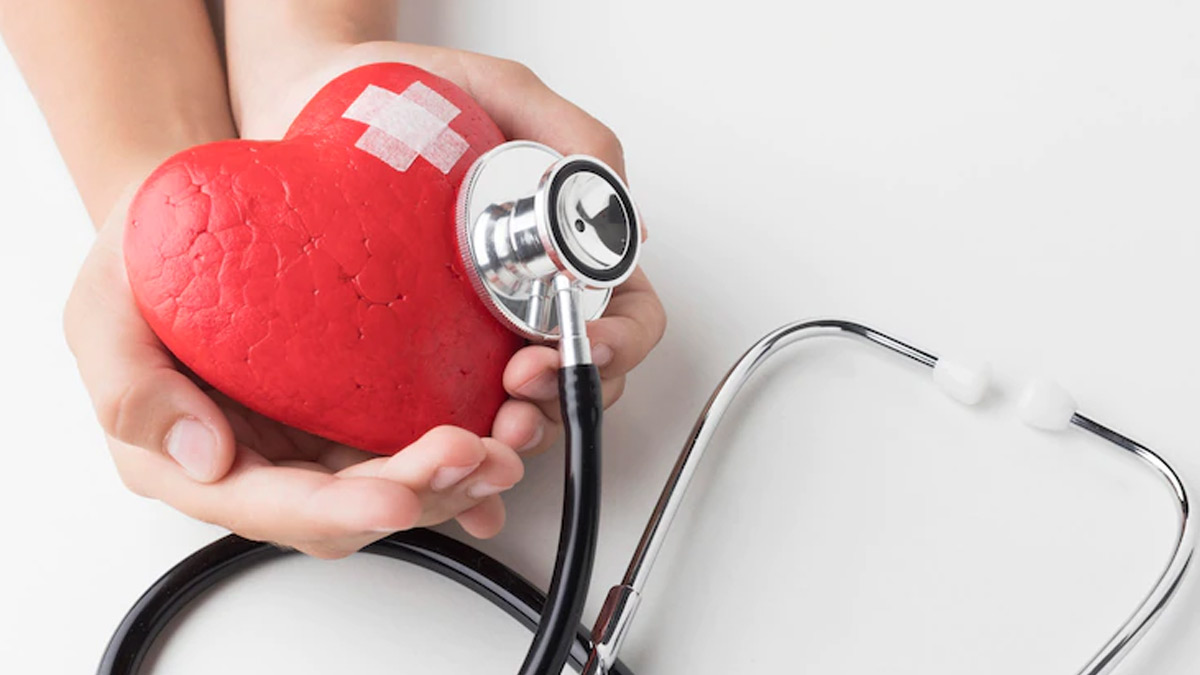 Alert Will Be Available 10 Years In Advance

According to current recommendations, determining who should use statins for primary prevention involves assessing the 10 year risk of significant unfavourable cardiovascular disease events. The Atherosclerotic Heart Disease (ASCVD) risk score, a statistical model that takes into account a number of factors such as age, gender, race, systolic blood pressure, hypertension therapy, smoking blood testing and type 2 diabetes are utilised to assess this risk. Statin therapy is suggested for patients with a 10-year risk of 7.5% or higher.

Dr. Weiss and a team of researchers trained a deep learning model using a single chest X-ray (CXR) input. They developed a model known as CXR-CVD risk to predict the likelihood of death from cardiovascular disease using 147,497 chest X-rays from 40,643 participants in prostate, lung, colorectal and ovarian cancer screening trials.

MORE FOR YOU
What Thin People Don’t Understand About Dieting
Do You Frequently Get Toenail Fungus? Here's How You Can Prevent It
Types of Sports-Related Dental Injuries
How To Set Healthy Boundaries With Your Kids
Old-School Fitness Trends That Can Help You Get In Shape
8 Everyday Habits To Prevent Back Pain