High Vitamin C Diet Benefits: Does It Reduce The Risk Of Diabetes?

High vitamin c diet for the diabetic patient: According to WHO (World Health Organization), diabetes accounts for about one hundred and seventy-one million people around the globe. It is assumed that in the next twenty years, the figure will double. With the immediate rise in diabetic crises, concerns for its repression have always been the preference of health researchers and experts. Analysts have been investigating the relationship between diabetes risk, and vitamin C. Here's the insight!

Study on vitamin C and cholesterol

Vitamin C's cholesterol-lowering capabilities have been widespread! But do you know that vitamin C’s ability to cure or prevent diabetes has recently come into the light? In research, it was explained that a high vitamin C diet could avoid the chances of developing type 2 diabetes (the research was conducted by the Institute of Metabolic Science at Addenbrooke's Hospital, Cambridge, England). The research was issued in the Archives of Internal Medicine. 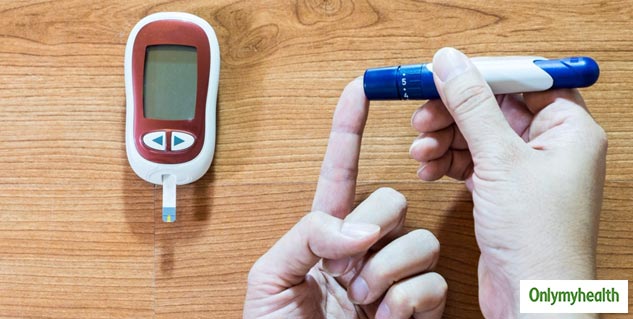 Do you know that it is the original research until now to determine the consequence of vitamin C levels on the chance of the onset of type 2 diabetes? The conclusions of the survey were based on blood samples of about twenty-two thousand healthy women and men aged between forty-seventy-five years. The blood tests of the members were retaken after twelve years of follow-up. It was found throughout the research, approx 800 people had grown type 2 diabetes considering a total of three per cent of people who took the study.

Also Read:  Know All About Diabetes and Test Your IQ With A Quiz 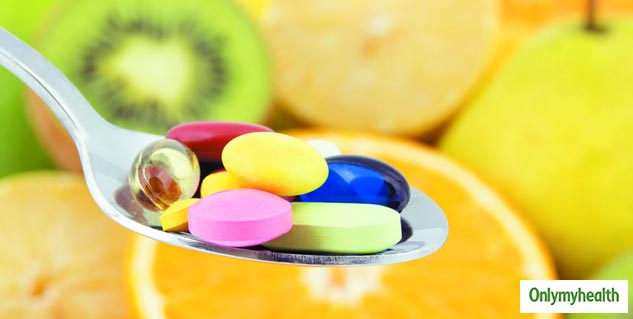 Conclusion: The analysts examined the impact of vegetable and fruit consumption on the chance of the onset of diabetes but recommended that vitamin C levels are a more dependable predictor of diabetes risk.