According to a study, increased temperature can lead to more kidney disease cases. Read on to know more.

According to the world's largest study of the association of temperature changes and kidney disease has shown that cases of renal diseases increase due to high temperature. The final results of the study were published in 'The Lancet Regional Health - Americas' journal. In Brazil, in which the study was aimed on more than 202,000 cases of kidney disease from the years 2000-2015. The study was led by Professor Yuming Guo and Dr. Shanshan Li, Planetary Health at Monash University. The study focused on the risk and burden for hospitals of renal diseases in connection with the temperature by reading daily hospital admission data from 1816 cities in Brazil. 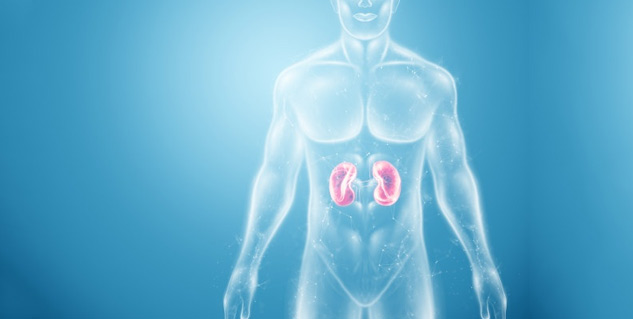 Also read: Chronic Kidney Disease: Here's Why Is It Known As A Silent Killer