To Reduce Your Risk Of Dementia, Have High-Fiber Diet: Study

A high-fiber diet is beneficial for both gut and brain health.

Consuming enough fiber is almost always recommended by nutritionists. And, why not? Primarily, a high-fiber diet is crucial for a good bowel movement. It helps with weight loss and management. It also controls blood sugar levels and helps with managing cholesterol levels. It might be safe to say that fiber is beneficial for cardiovascular and gut health. But, what about the brain? Does this nutrient have any impact on this organ as well? The answer lies in the affirmative. A high-fiber diet can reduce your risk of dementia, a condition characterised by a decline in cognitive performance, a recent study in Japan has found.

The said study was undertaken by researchers in Japan.

Also read: Can Caffeine Consumption Reduce The Risk Of Stroke And Dementia? Know From Expert 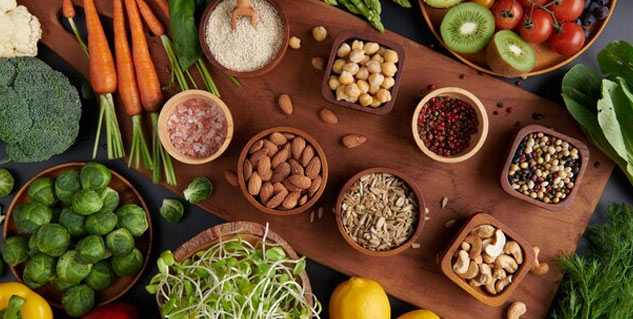 A high-fiber diet reduces the risk of dementia, the study noted.

Also read: 7 Myths and Facts About Dementia That You May Not Be Knowing 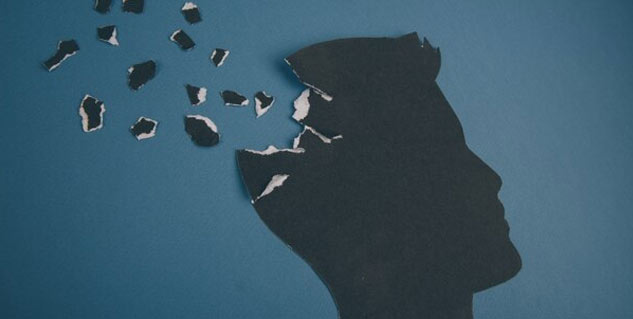 Not a specific disease, dementia is an umbrella term used to describe a cognitive decline that affects a person’s memory, thinking, decision making, etc.

For better gut, brain, and overall health, you must include enough fiber in your diet. You get it from a range of food items like fruits, vegetables, beans, lentils, whole grains, nuts, etc. It helps with bowel movement, controlling blood glucose levels and cholesterol. Drinking enough water along with having a high-fiber diet is generally recommended. Hence, have the recommended 2 to 3 litres of water daily.