In trying to get your health problems diagnosed, did you increase your risk of cancer? Well, you could have. A growing number of doctors and medical organizations are worried about the soaring use of medical imaging tests that rely on ionizing rad

A growing number of doctors and medical organizations share the concern about the soaring use of medical imaging tests that rely on ionizing radiation. This radiation can harm your cells' DNA, which may, over time, lead to cancer. The more exposed you are, the bigger the damage will be. And with increasing number in CT scans, which typically emit far higher doses of radiation than traditional X-rays or even other imaging tests like mammograms, exposure has grown drastically. 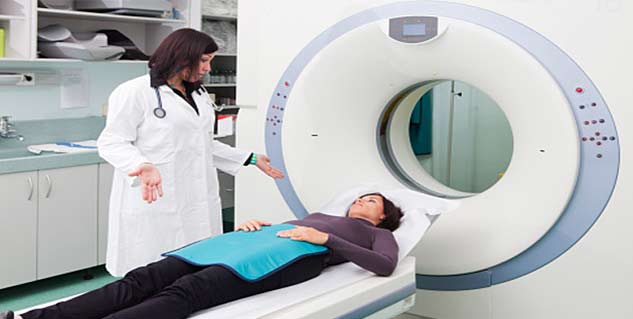 How Dangerous are all Those Zaps?

In 2007, 72 million CT scans were performed, and these could lead to as many as 29,000 future cases of cancer, according to an estimate given by the National Cancer Institute in 2009. In fact, the Institute of Medicine looked broadly at the environmental causes of breast cancer a few years ago, and concluded that one factor that's strongly associated with risk of developing the disease is ionizing radiation.

Sounds scary? Well, it is!

Since CT scans are cheaper than MRI, price and time have become important factors for their frequent use. You should totally understanding the risks of medical radiation, as well as its real benefits to better prepare yourself to make the best decision no matter when you're faced with it. Here's what you must know to avoid unneeded radiation.

Weigh the Rewards and Risks

A traditional X-ray passes a small amount of radiation through your tissues in order to create a two-dimensional image of your insides in shades of gray. Air is black because it doesn't absorb any X-rays, while bones are white because they absorb a lot, and organs are somewhere in between. 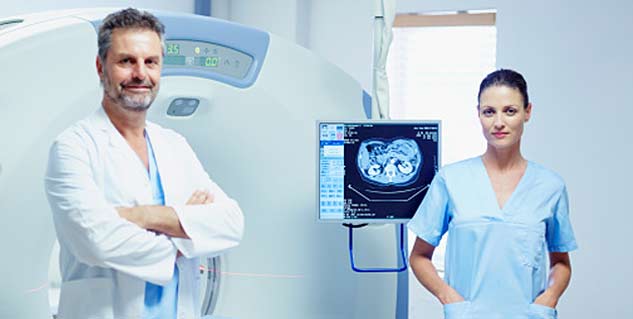 CT scanners, on the other hand, rotate around the body, sending numerous X-ray beams (and multiple times the amount of radiation) from a variety of angles. A computer processes the data to create three-dimensional pictures, providing a far more detailed view.

Because CT scans can detect differences between normal and abnormal tissue about 1,000 times better than a traditional X-ray, doctors can use a single scan to diagnose whether a person has cancer in their stomach or internal organs. There is no need to cut open the patient and so an exploratory surgery, as was done at the time of X-rays.

But is it Really Necessary?

CT scans have tremendous medical benefits, but their ease and accuracy have fuelled an alarming level of overuse. A trip to the emergency room for a headache will surely land you up for a CT, even though current guidelines say that doctors shouldn't perform imaging tests on patients with migraines or chronic headaches. Brain scans, whether a CT or an MRI, are worthwhile only if you have a headache with other worrisome symptoms, such as weakness or numbness on one side of your body. 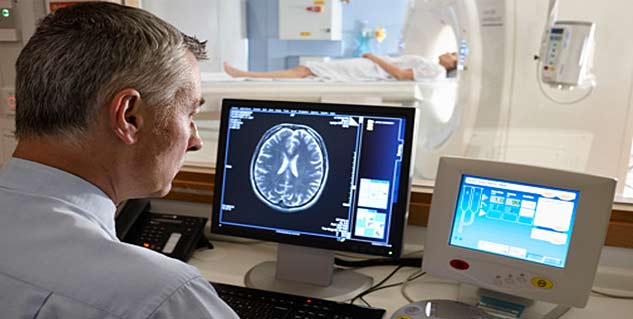 Despite of this, a shocking one in eight headache-related doctor visits result in a brain scan—and nearly half those patients are getting CTs, even though MRIs are more effective for peering into the brain.

The goal isn't to eliminate CTs but to use them more prudently. CT scan is a great test, but is it really necessary? If you have a CT when it's not necessary, it won't do any good. This means it can only do harm!