We only know dementia and its primary symptoms but did you dementia is of various types? Read below to know more

Alzheimer’s disease, also known as forgetfulness, is a progressive disorder that causes brain cells to waste away and die. This is the most common cause of dementia which involves a continuous decline in thinking, behavioural, social skills that disrupts a person working independently. The early signs of the disease may be forgetting recent conversation and work. As the disease progresses, a person with Alzheimer’s disease will experience memory impairment and loss of the ability to carry out day to day activities. Dr Aditya Gupta, Director, Neurosurgery and Cyberknife Centre, Agrim Institute for Neurosciences, Artemis Hospital Gurguram explains that genetic inheritance and ageing is a risk factor for Alzheimer. But now, common medical conditions like diabetes, hypertension elevates the risk of developing Alzheimer’s disease in the younger population as well. 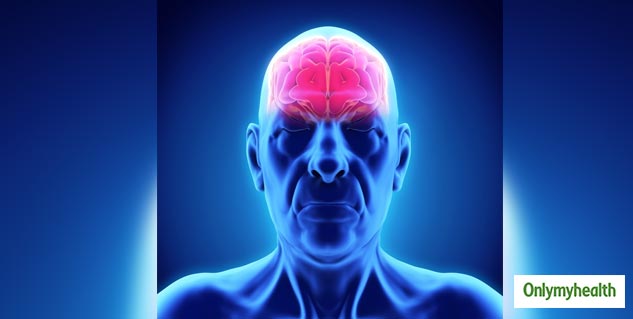 Below are some types of dementia that you should know about, as explained by Dr Gupta

Under the umbrella term Dementia, Vascular dementia is a type that is caused due to the restricted blood flow to the brain, which may be due to narrowing of arteries or plaque buildup. Often stroke patients or patients who have a history of heart attack are highly vulnerable to it along with the increasing age. People experiencing Vascular dementia may have problems with memory, judgment and reasoning. When oxygen does not reach the blood vessels in the brain, the brain cells die and can cause permanent damage, depending on the severity and location of the block. The usual symptoms may overlap with other types of dementia. They may be challenging to identify in the earlier stages. Still, the most distinctive symptoms include – Confusion and difficulty to focus, loss of attentiveness and concentration, unsteady gait, loss of bowel control and memory problems. 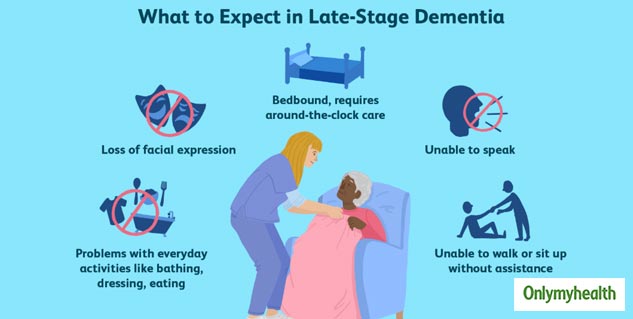 Also Read: Learn The Difference Between Dementia And Alzheimer’s

Dementia And Mixed Dementia Are Different: Dementia is an umbrella term consisting of various types of cognitive problems with specific similar symptoms of loss of memory. In contrast, mixed dementia is a complication where one or more types of dementia coexist, says Dr Gupta.

Dr Gupta explains, “Parkinson’s disease (PD) is a progressive disorder of the nervous system that generally affects overall body movements in people over 60 years of age, (occurring a decade earlier in familial cases). It usually begins with symptoms which are barely noticeable like tremors in hands or inability to execute simple coordinated movements like signing or eating food, the face may show little or no expression, or arms may not swing while walking and soft or slurred speech.”

These symptoms may be enough to diagnose PD by an expert neurologist / or a neurosurgeon performing DBS surgeries. Patients affected by advance state Parkinson’s demonstrate varying degrees of stiffness of body, slowness or difficulty in initiating movements or freezing. Incidences of PD are still prevalent in India, though cannot provide the exact data but in comparison to other countries India accounts for the lowest number of cases diagnosed per year, which is around (50-60 per one lakh).

HD is a rare genetic disorder which causes cognitive and psychiatric impairment due to progressive degeneration of the neurons in the brain. This disease has a significant impact on the person’s functional abilities and is usually symptomatic after 30 years of age. With a wide spectrum of symptoms, varying from person to person, it causes movement, cognitive and psychiatric disorders. The types include:

The leading cause of dementia is due to the degeneration of brain cells that may attribute to various reasons, including any ailment that causes problems to the neuron functioning. Other causes include metabolic disorders leading to this condition, complications of kidney and liver ailments, excessive alcoholism and clot formation.

The 6 Types of Pneumonia, Their Symptoms and Causes