Garlic has been demonstrated to have an anti-inflammatory impact, which may help lessen arthritis symptoms.

The term arthritis is used to define a class of diseases that induce pain, swelling, and stiffness in the joints. It can affect people of all ages, genders, and ethnicity.

Arthritis can be of different types. One type of arthritis affects joints due to overuse is osteoarthritis. Rheumatoid arthritis (RA) is another variety that is caused when joints are attacked by your own immune system.

There are a variety of foods that can reduce inflammation and might reduce discomfort in joints caused by arthritis.

Salmon, mackerel, sardines, and trout are some fatty fish that are rich in omega-3 fatty acids, which have been found to have strong anti-inflammatory properties.

A study that involved 176 people found that those who ate fish two or more times per week had considerably lower disease activity scores than those who consumed less than one meal consisting fish per month.

According to multiple studies, Omega-3 fatty acid supplements have been proved to reduce morning stiffness, including a number of joint related problems.

The Arthritis Foundation advises including a three to six ounce serving of fish two to four times each week, can benefit a patient suffering from arthritis.

Also read: Expert Talk: How To Manage Arthritis During Pregnancy

Garlic has been demonstrated to have an anti-inflammatory impact, which may help lessen arthritis symptoms.

Researchers discovered that consuming 1,000 mg of garlic everyday in the form of tablets can help ease the discomfort and inflammation associated with knee osteoarthritis.

Although there is less information on the benefits of eating garlic than taking pills, including whole garlic in your diet may help you to deal with the symptoms of arthritis. 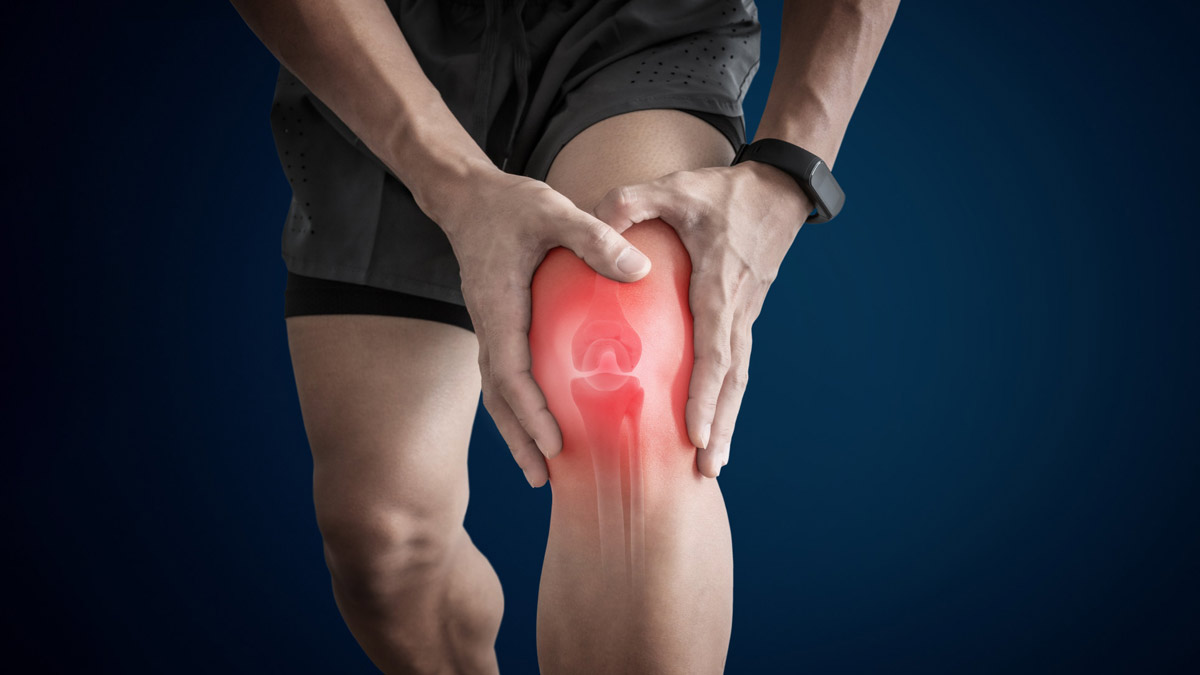 In addition to giving teas, soups, and desserts a flavour boost, ginger may also help with arthritis symptoms.

Similar to garlic, there is less proof that ginger can help with arthritic symptoms as compared to ginger pills. Numerous studies have looked into the impact of ginger on osteoarthritis and discovered that people taking ginger supplements experienced less pain and inflammation.

In one study, which examined the diets of 1,005 females, it was discovered that eating cruciferous vegetables like broccoli was linked to lower levels of inflammatory markers.

Broccoli has a lot of health benefits, maybe because of naturally occurring glucosinolates, which have anti-inflammatory properties.

Spinach and other leafy green vegetables are rich in nutrients, and some of their constituents may be able to reduce arthritis-related inflammation.

Spinach has a lot of plant components and antioxidants that can reduce inflammation and fight disease.

Studies found that antioxidant kaempferol, which is particularly abundant in spinach, has been found to lessen the effects of the inflammatory chemicals linked to rheumatoid arthritis and osteoarthritis.

Olive oil, which is well-known for having anti-inflammatory effects, might help with arthritic symptoms.

Research reveals that some molecules in olive oil may increase autophagy, a process that aids in the removal of damaged cells from the body, which may be helpful for arthritis in addition to lowering inflammation.

Hormonal Acne In Teenagers: Here’s How To Manage It